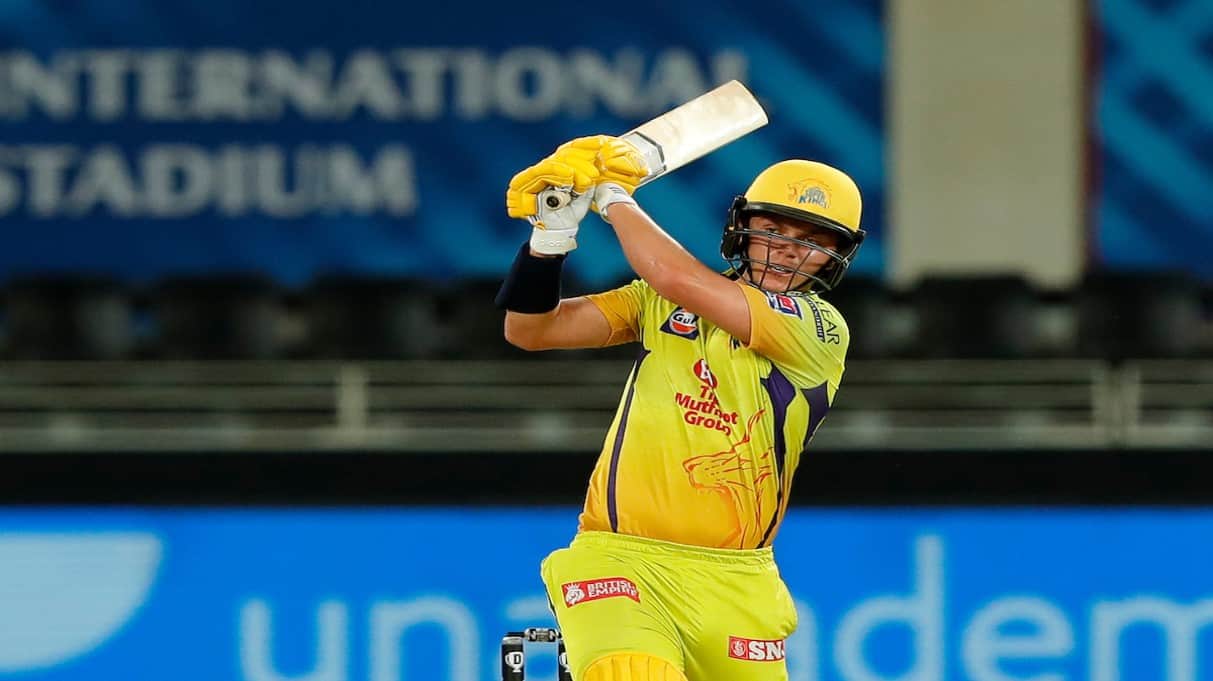 Dubai: Chennai Super Kings (CSK) all-rounder Sam Curran has said that playing as an opener against SunRisers Hyderabad came as a surprise to him, but he also admitted that he enjoyed playing the role for his side.

His remark came as CSK defeated SRH by 20 runs on Tuesday at the Dubai International Stadium. David Warner-led SunRisers Hyderabad failed to chase down the target of 168, after being reduced to 147/8.

For CSK, Karn Sharma and Dwayne Bravo scalped two wickets each. Batting first, CSK posted a total of 167/6 in the allotted twenty overs. Shane Watson top-scored for the MS Dhoni-led side as he played a knock of 42 runs.

For this match against SRH, CSK changed its opening partnership, and the management sent in Curran as an opener instead of Watson.

“Yeah, very good win. Obviously, we needed a couple of wins to get the tournament going. I was surprised to get at the top of the order but really enjoyed it, I got the team off to a good start and most importantly, a good win,” Curran told Dwayne Bravo in a video posted on iplt20.com.

“It was good to bat at the top of the order, we have struggled initially to get some momentum but it came right against SunRisers Hyderabad. I am just trying to contribute with both bat and ball,” he added.

With the ball in hand, Curran returned with the figures of 1-18 from his three overs. He also got the crucial wicket of SRH skipper David Warner. Ambati Rayudu and Sam Curran also got among the runs for CSK as they played knocks of 41 and 31 respectively.

In the end, Ravindra Jadeja played a quickfire cameo of 25 runs off just 10 balls. For SRH, Sandeep Sharma was the pick of the bowlers as he returned with figures of 2-19 from his four overs.

For the match against SRH, CSK made one change to their lineup as they brought in Piyush Chawla in place of Jagadeesan. SRH is in fifth place in the points table while CSK is in the sixth position. 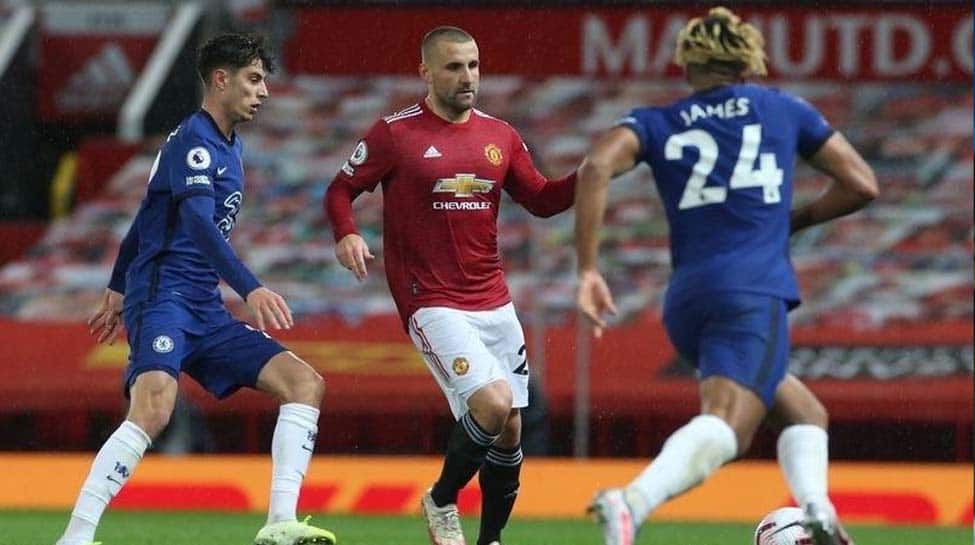 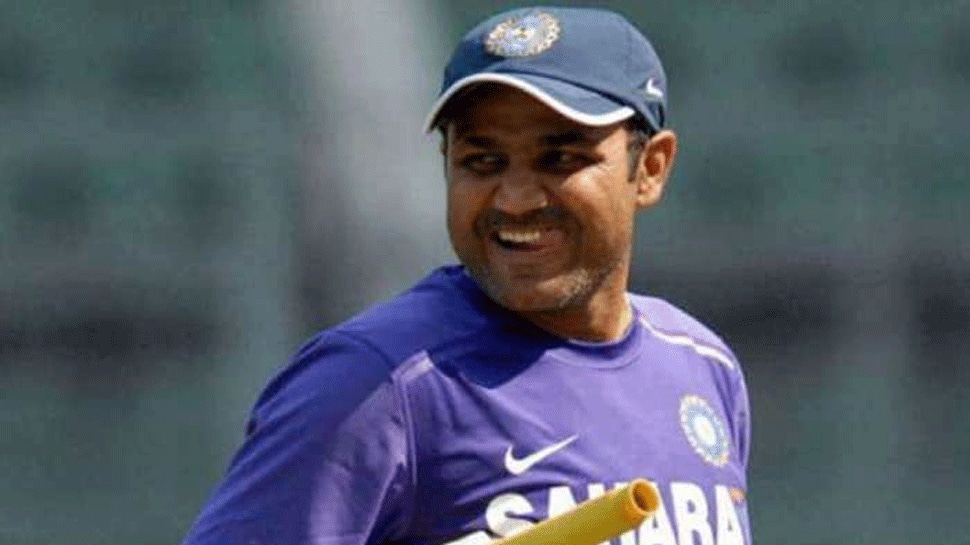 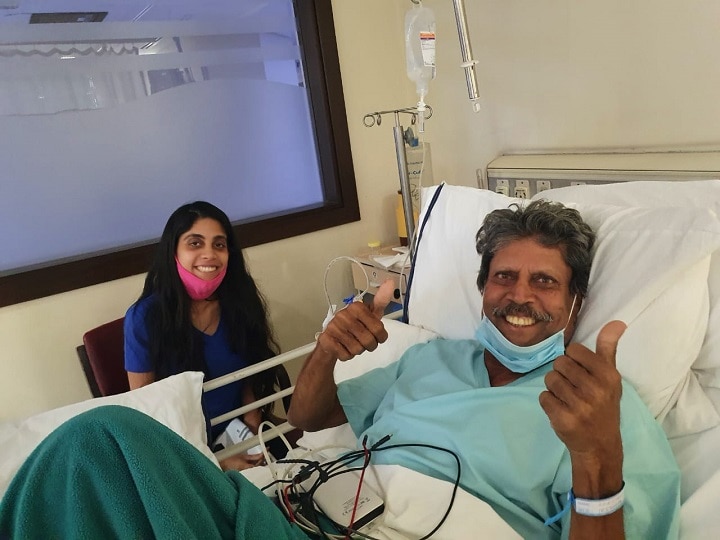 Kapil Dev thanks fans, well wishers who are very supportive and concerned about his health post under angioplasty