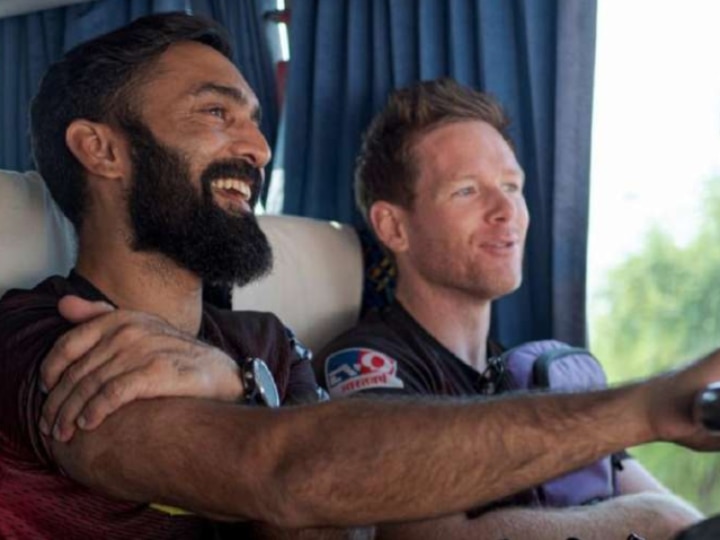 Indian senior wicketkeeper-batsman Dinesh Karthik on Friday handed over captaincy of Kolkata Knight Riders to England cricket team’s World Cup winning captain Eoin Morgan. The KKR franchise released a statement regarding this, stating that Dinesh Karthik wanted to focus more on his batting. Karthik decided to give up the captaincy ahead of KKR’s match against Mumbai Indians. Tonight will be for the second time in the IPL when KKR will play against Mumbai Indians.

Significantly, Kolkata Knight Riders will face defending champion Mumbai Indians in Abu Dhabi today. In the last game under Karthik’s captaincy, KKR had to face defeat against RCB by 82 runs. In the current tournament, KKR is placed fourth in the IPL 2020 points table after winning 4 out of 7 matches with 8 points.

Venky Mysore, CEO of KKR said “we are fortunate to have leaders such as DK, who has always put the team first. It takes a lot of courage for someone like him to take a decision such as this. While we were surprised by his decision, we are respectful of his wishes.”

He also said,”We are also fortunate that Eoin Morgan, the 2019 World Cup-winning captain, who has been the vice captain, is willing to lead the side going forward. DK and Eoin have worked brilliantly together during this tournament and although Eoin takes over as captain, this is effectively a role swap and we expect that this transition will work in a seamless manner.”

Dinesh Karthik’s performance in the current season of IPL has not been good. In the last match against RCB, Karthik was dismissed after scoring just 1 run. So far he has scored only 108 runs in 7 innings, with only one half century included in this.

Eoin Morgan is the current ODI captain of the England cricket team. England’s team became World Champion last year under Morgan’s captaincy. Morgan was bought by Kolkata Knight Riders in December last year for 5.25 crores. So far this year, Morgan has scored 175 runs in 7 innings of IPL at an average of 35. He has not made any half-century so far this season. The team management expects KKR to perform well under his leadership. 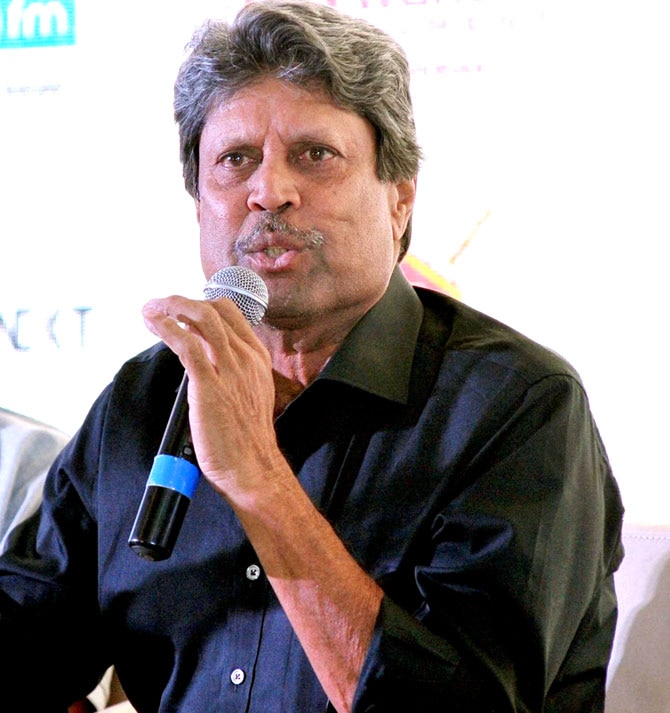 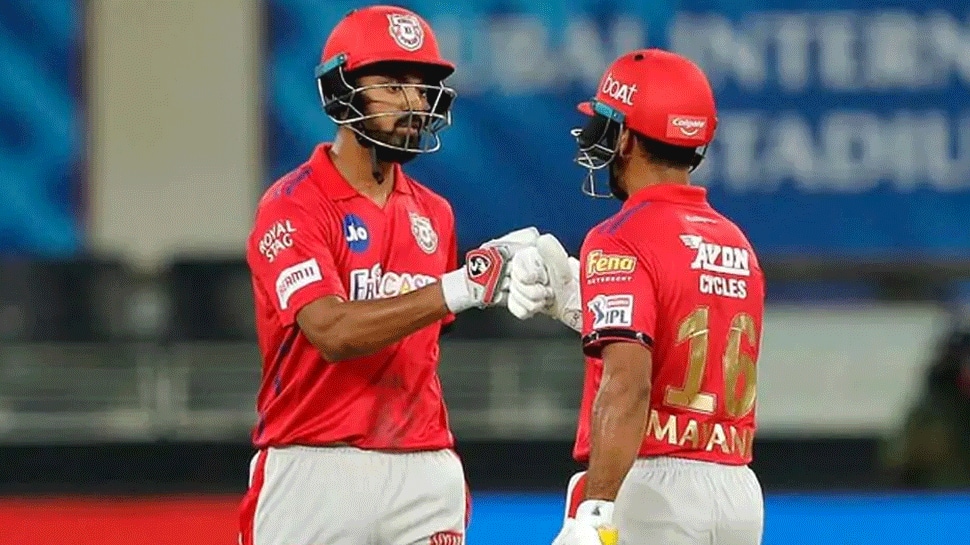 IPL 2020: Chennai Super Kings captain MS Dhoni said after the loss to Mumbai Indians that now is the best opportunity for the youth to try.