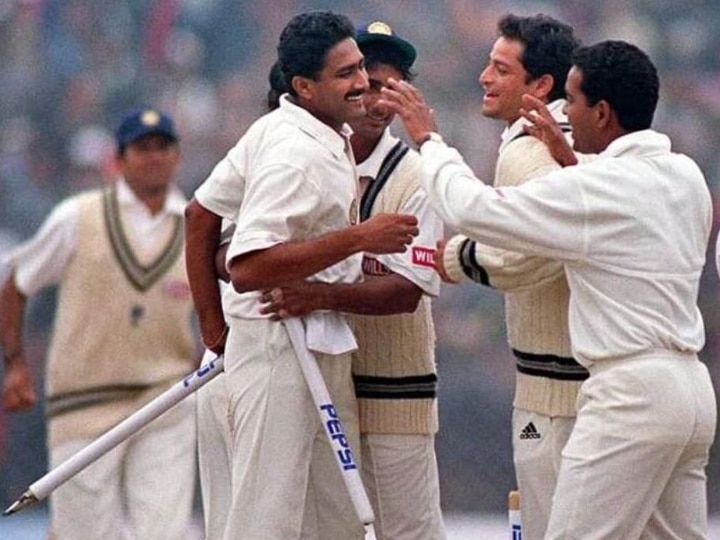 October 17, 2020 happened to be a major milestone date in the life of Anil Kumble as India’s leg spin great turned 50 years old on Saturday. Birthday greetings and wishes poured in from all quarters of the global cricket diaspora for the Indian spin wizard.

Anil Kumble was wished by his family members, past legends of the sport, leading cricketers and above all his die hard fans from around the world.

One such birthday greeting which stood out among the rest was from Kumble’s former team mate and cricketer turned politician Gautam Gambhir.

‘Gauti’ paid the best possible tribute to Kumble on his 50th birthday by highlighting two of his biggest cricketing achievements which also are a testament to the sheer tenacity and courage with which he played the sport all through his stellar career.

From 10 wickets in an innings to playing with head wrapped up in bandage, a very happy birthday to the greatest match winner India has ever had! @anilkumble1074 pic.twitter.com/eNOnEId54y

Notable among other cricketers who wishes Kumble on his 50th birthday were Indian skipper Virat Kohli, Yuvraj Singh, VVS Laxman and Virender Sehwag

Wish you a very happy birthday Anil Bhai @anilkumble1074. Have a great day.

Officially I had 136 Intern’tnl wickets, but unofficially had one which was costliest,when I asked @anilkumble1074 bhai to not do tuktuk to offspinner & score his century quickly and he got out on 87. Sorry Anil Bhai, but congratulations on the half century today. Happy Birthday pic.twitter.com/WB3Tie73HD

Many more happy returns of the day to a man who taught us to never give up no matter what. Wish you a wonderful birthday and a glorious year ahead @anilkumble1074 . pic.twitter.com/b3x4urFCgD

Hailed as one of the greatest spinners ever to have graced the game, Anil Kumble is widely regarded as India’s greatest match winner with the ball.

In a highly successful international career for India in both formats of the game, Kumble has the proud distinction of being India’s highest wicket taker in the longest format of the game with a whooping 619 Test wickets.

Playing in an era of the Famous ‘Fab 5’ in Sachin Tendulkar, Rahul Dravid, Sourav Ganguly, VVS Laxman and Virender Sehwag; Kumble etched his mark among the batting greats as a match winning spin bowler.

Kumble cast a web around the best batsmen of his era and helped India become Lions in their fortress at home under the captaincy of both Mohammad Azharuddin and Saurav Ganguly.

Known for being fiercely competitive with a never say die attitude, Kumble bowled India to many memorable wins on the spin friendly rank turners in the subcontinent in the 90s and early 2000s.

‘Jumbo’ is best remembered for picking up 10 wickets in an innings against arch rivals Pakistan in a Test match at the Feroz Shah Kotla ground in Delhi.

Anil Kumble is best remembered for showing immense courage and guts on the cricket field even when he was not a cent percent match fit. During the Antigua Test against the West Indies in 2002, Kumble was hit badly on the jaw by a bouncer and such was the nature of the injury that it required surgery. However, the iconic image of Anil Kumble bowling with a head bandaged epitomized his grit and tenacity . 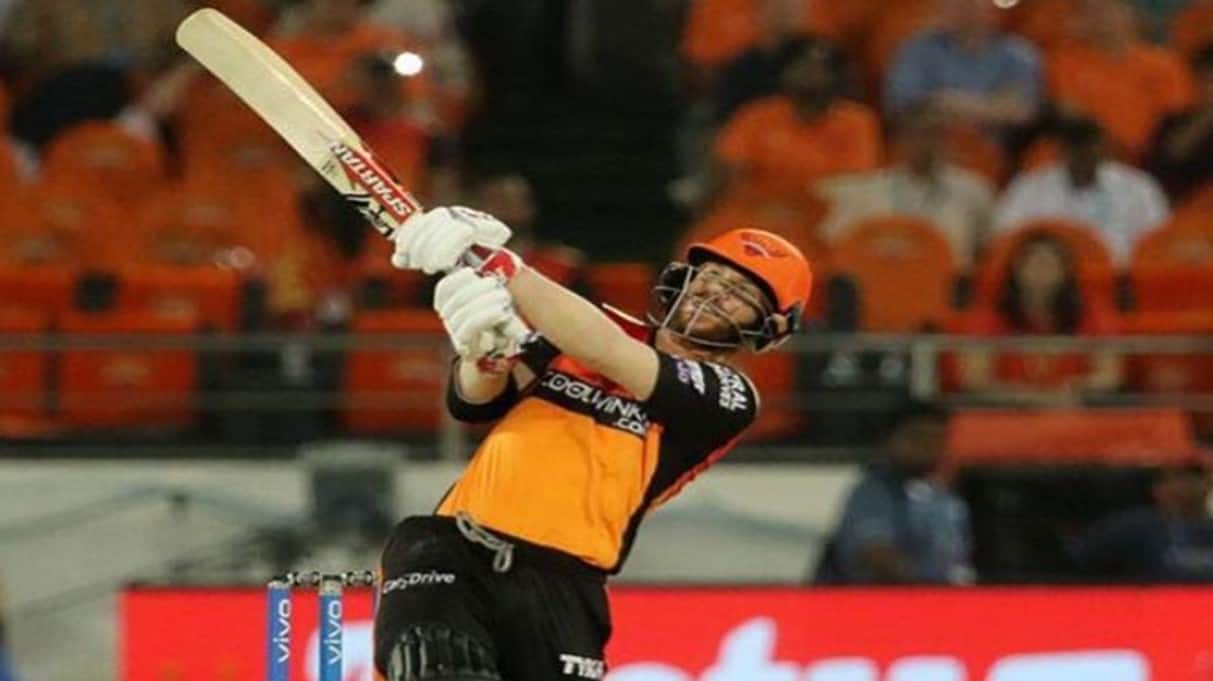 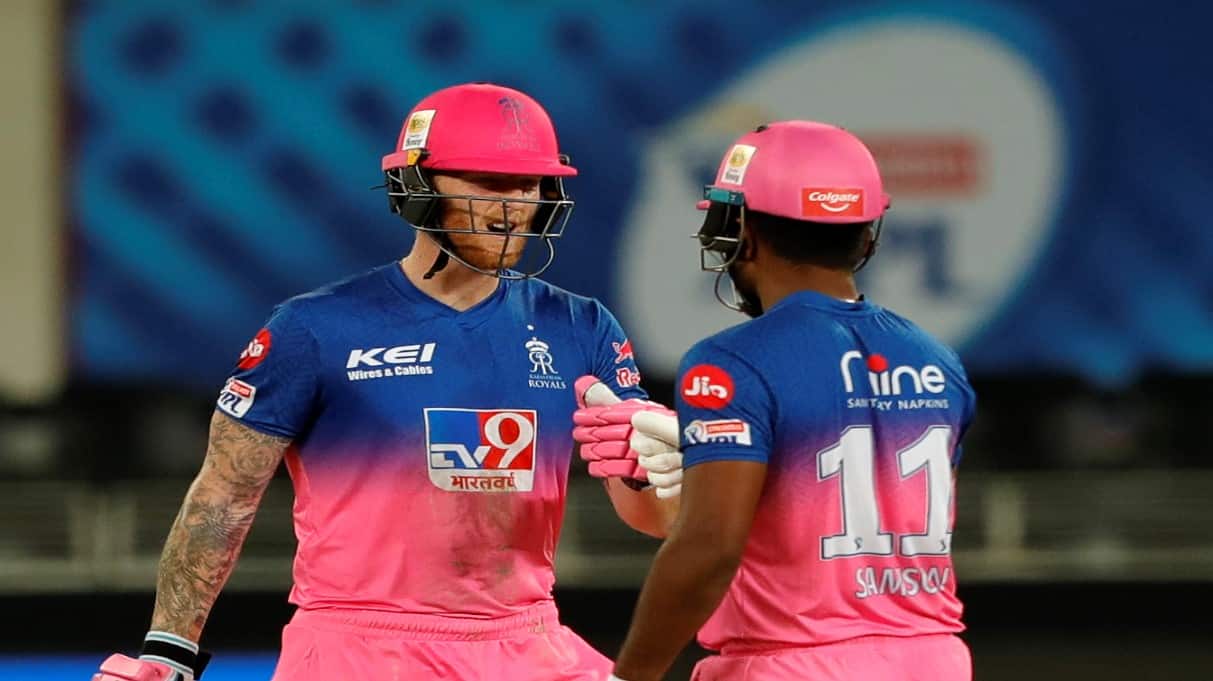 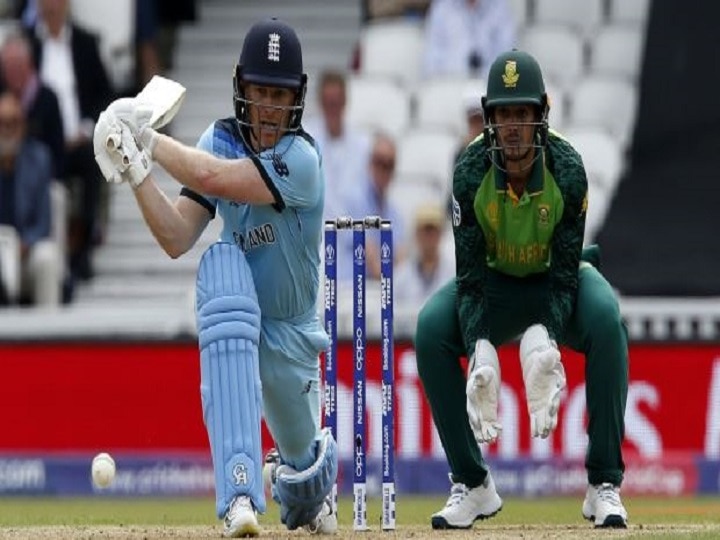