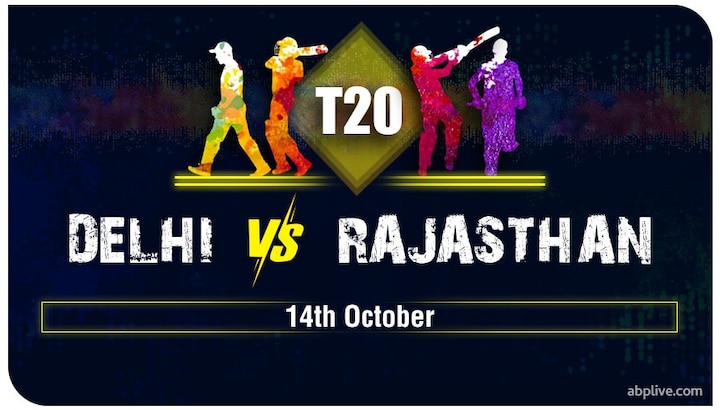 A gritty hundred from Shikhar Dhawan (57-ball 100) and consecutive sixes from bowler Axar Patel (5-ball 21) in the 20th over guided Delhi Capitals to a 5-wicket win against Chennai Super Kings on Saturday at Sharjah. With this, Delhi Capitals dethrone Rohit Sharma-led Mumbai Indians to become table-toppers in the IPL 2020 points table. Today, Dhawan scored his first-ever hundered in his 13-year-old T20 career. Axar Patel finished things off after a magnificent hundred by the DC opener.

For CSK, strike bowler Deepak Chahar was the pick of the bowlers as he ended sending two DC top-order batsmen Prithvi Shaw and Ajinkya Rahane back to the pavilion after giving away just 12 runs from his fine spell, that even included a wicket maiden.

Chasing 180 for the win, Delhi didn’t get the best of start as their star opener Prithvi Shaw was out for duck — his second in this season. Chahar gave the super start to CSK’s defence by bowling a wicket-maiden and ending Shaw’s stay at the crease by taking an easy return catch.

Onus was now on his partner and senior batsman Shikhar Dhawan to get the momentum and provide Delhi a good start. Ajinkya Rahane is the new man in. Delhi Capitals now had two experienced batsmen in the middle but they have been guilty of taking too much time in the past.

Shikhar Dhawan, who was in fine form with the bat, used all his experience and played a mix of soft and aggressive strokes to keep the scoreboard ticking after losing Shaw early. With the wicket slowing down in Sharjah, Dhawan and Rahane started to look for gaps to score boundaries and make the most of powerplay.

Ajinkya Rahane (8) was looking good but unfortunately he fell cheaply once again to give Chennai’s Deepak Chahar his second wicket. Sam Curran bagged an absolutely exceptional catch at point and Rahane had to walk back to the pavilion.

Having dropped by Faf du Plessis earlier, Shikhar Dhawan was handed another lifeline in the seventh over after Deepak Chahar misjudged an easy catch at the deep fine-leg boundary. After that the Delhi Capitals opener notched up a hard-fought fifty off just 29 deliveries — his 40th fifty in IPL.

Dwayne Bravo got CSK much-needed breakthrough to break the 68-run stand as Shreyas Iyer (23) holed out at the long on fence to Faf du Plessis. In-form Dhawan didn’t allow Chennai Super Kings take control of the innings and continued getting boundaries at will at the other end.

Marcus Stoinis was the new man in and joined the settled opener on the other end. Even after losing wicket, the duo seemed fearless and continued to play aggressive strokes. The equation went down to DC needing 51 runs off the last 30 balls.

What made things tougher for CSK was Bravo left with a single over while Chahar bowled out. With this, Shardul and Curran has the responsibility to deliver well in the death overs. Marcus Stoinis was cleaned up for 24 by Shardul.

Sam Curran, bowling the 19th over, departed Alex Carrey off his very first delivery for 4. Dhoni handed the ball to Jadeja to bowl the 20th over and defend 17 runs off it. Axar Patel finished things off after a magnificent hundred by Shikhar Dhawan to power DC to a five-wicket win.

Earlier, Chennai Super Kings decided to bat against Delhi after winning the toss. Delhi Capitals restricted Chennai Super Kings to 179/4 on Saturday. After the departure of Sam Curran in the first over, the experienced batting pair of Shane Watson and Faf du Plessis stitched a solid  87-run partnership for the 2nd wicket. However, after their stand was broken, CSK lower order batsmen increased the tempo to propel their team to a respectable total in their allotted 20 overs. 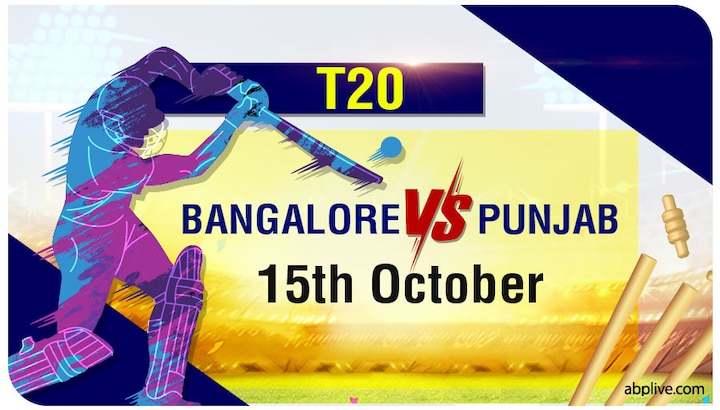 IPL 2020, RCB vs KXIP: When And Where To Watch Live Telecast And Online Streaming 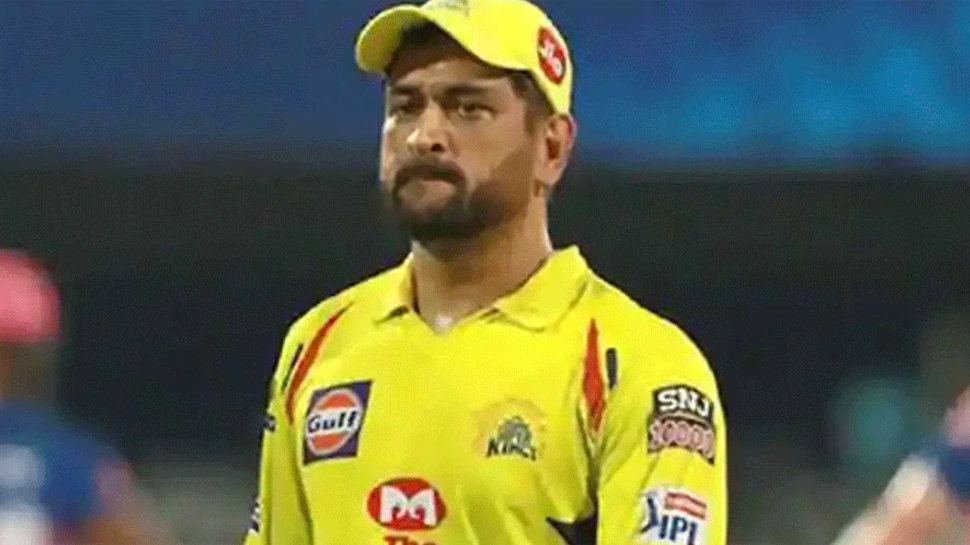 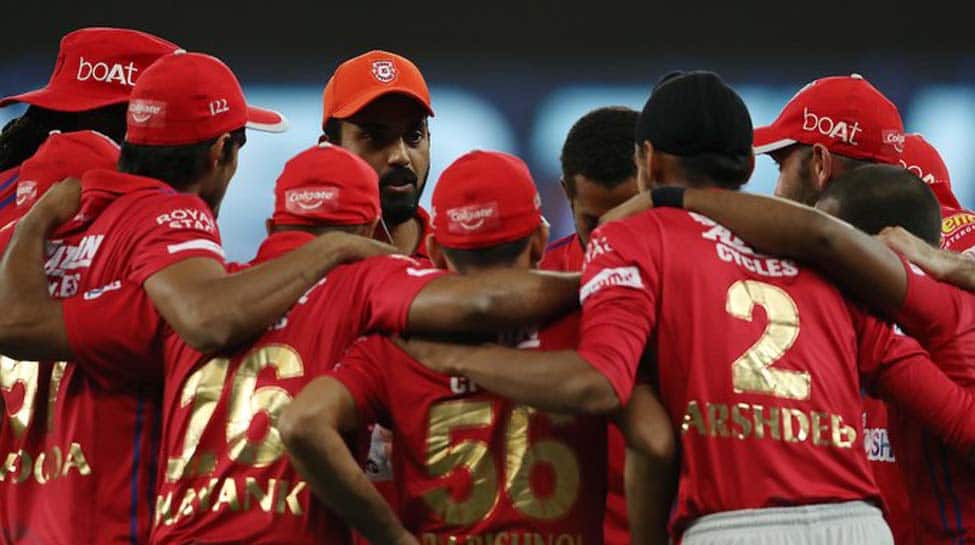