Delhi Capitals star fast bowler Kagiso Rabada is performing brilliantly in IPL 2020 and is playing key role of a winner for his team. Rabada’s performance has been consistently good and he also bowled fluently in the 34th match of the tournament against CSK. Tonight with his bowling, he created history in IPL.

Kagiso Rabada became the fastest bowler to take 50 wickets in the history of IPL. The South African fast bowler has been successful in taking 50 wickets in his 27th IPL match.

Rabada is the highest wicket taker in IPL 2020. He so far has taken 19 wickets and is the purple cap holder. 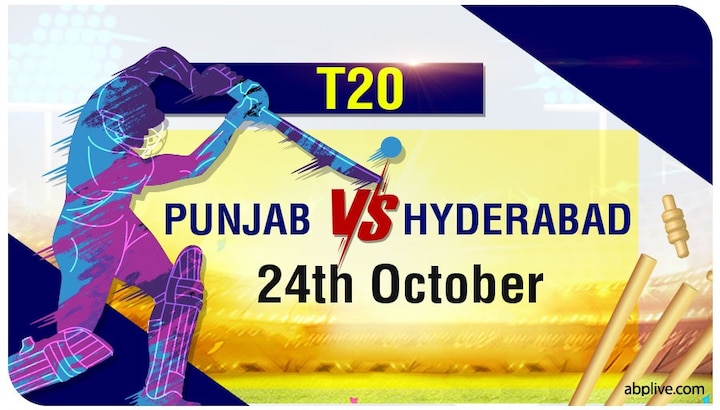 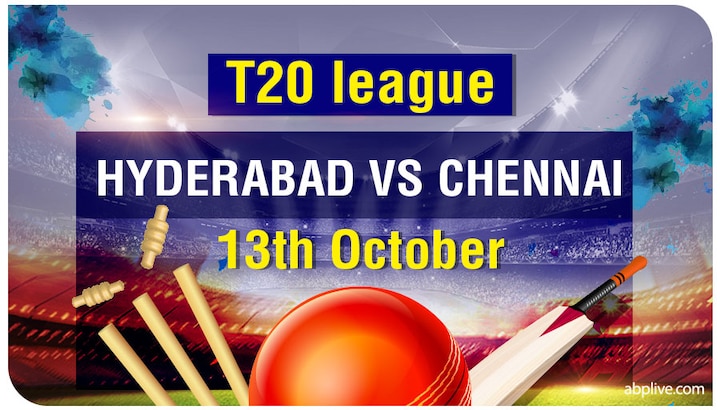 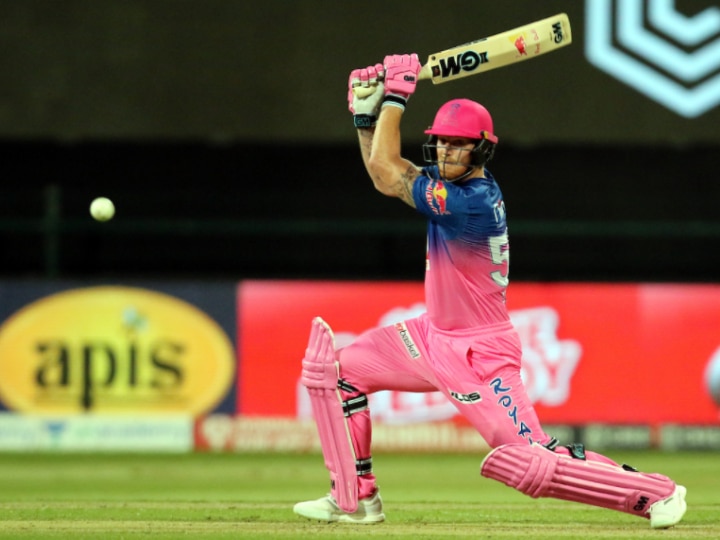