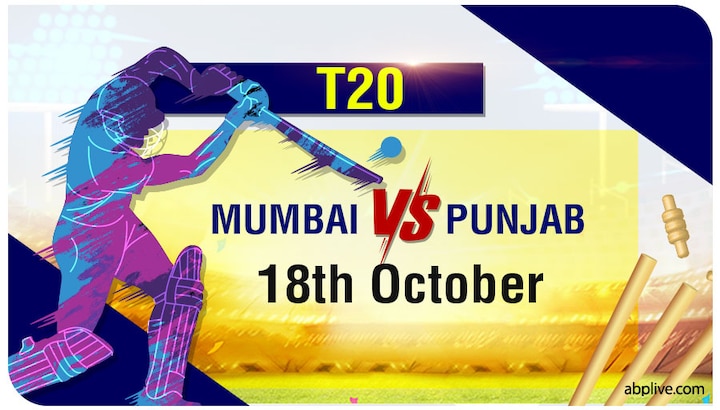 KXIP pacers gave their team a dreamy star by taking quick wickets in the first six overs but Quinton de Kock, one of the best batsmen in the tournament so far for Mumbai Indians, steadied his team’s sinking ship with help of in-form Krunal Pandya on the other end as the due staged a fightback together to come up with a 68-run partnership for the 4th wicket. KXIP’s star spinner Ravi Bishnoi then broke the partnership by removing Krunal.

After opting to bat first, Mumbai had the worst possible start as they lost two wickets early. Rohit Sharma (9) and Suryakumar Yadav (0) failed to score big runs on the scoreboard. Arshdeep scalped Rohit while Mohammed Shami claimed Yadav. Ishan Kishan joined Quinton de Kock in the middle but failed to get going. Kishan (7) was removed by Arshdeep in the sixth over.


Hardik Pandya scored eight off four balls but failed to get going as he was scalped by Shami in the 16th over. Meanwhile, De Kock completed his fourth half-century of the season. Chris Jordan got rid of De Kock in the 17th over. He accumulated 53 runs including three sixes and as many fours. Kieron Pollard and Nathan Coulter-Nile’s late onslaught added 54-run in the last three over.

The duo added a 57-run partnership for the seventh wicket. Pollard scored 34 off 12 while Coulter-Nile remained unbeaten on 24. Mumbai Indians posted a target of 177 against Punjab. For Punjab, Mohammed Shami and Arshdeep Singh bagged two wickets each. 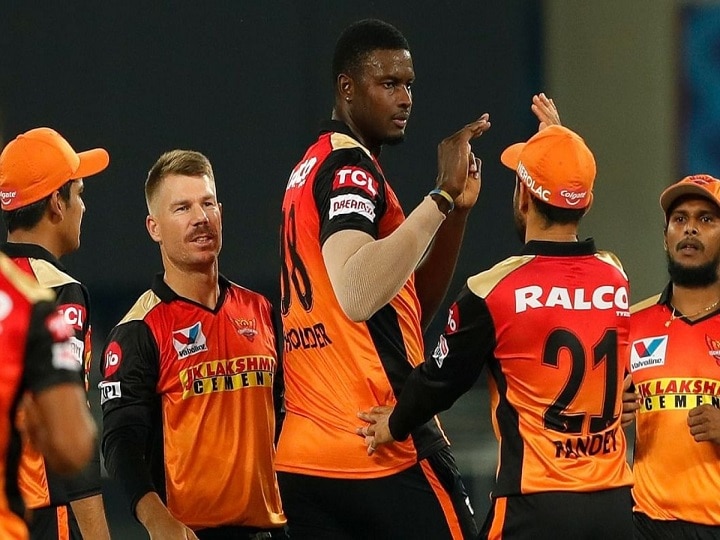 IPL 2020: Did replacing the injured Williamson with a holder prove to be a game-changing move in the SRH win against RR? 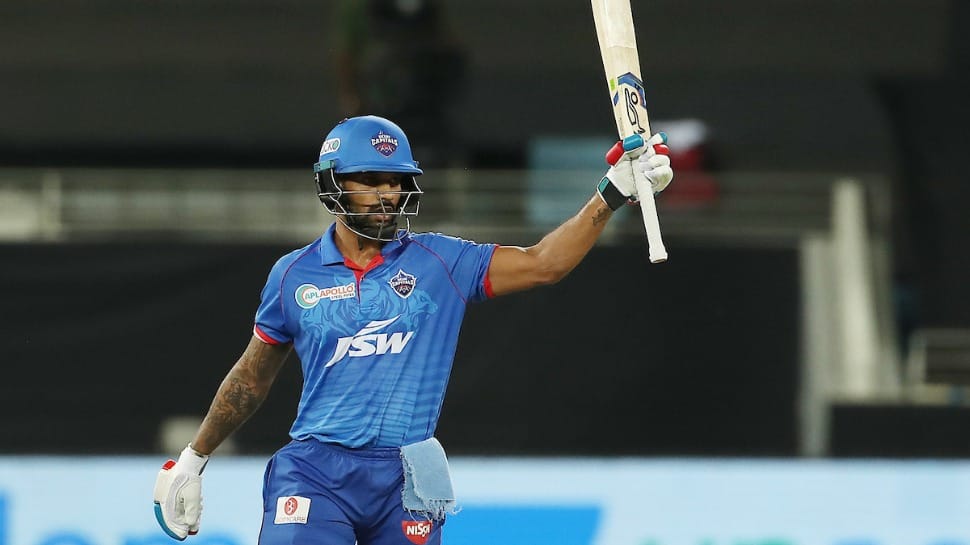