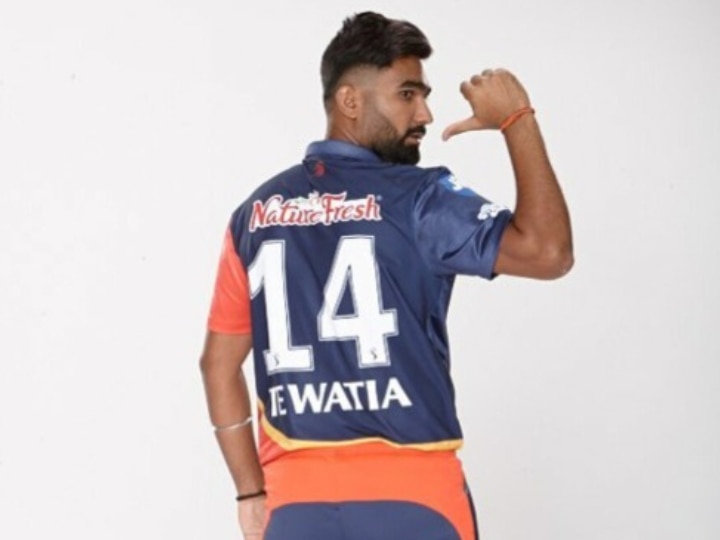 Cricket buffs have kickstarted their weekend with an exciting match between Rajasthan Royals and Royal Challengers Bangalore in Dubai on Saturday where RR leg spinner Rahul Tewatia won the hearts with his unbelievable catch to swipe away RCB captain Virat Kohli on 43. ALSO READ | IPL 2020, RCB vs RR: Smith’s Fifty, Tewatia’s Cameo Propel Rajasthan To 177/6 Against Bangalore At Dubai

Rajanthan Royal’s after winning the toss,  first impressed the fans with a surprising move by getting veteran Robin Uthappa to open with star all-rounder Ben Stokes. Later when put to bowling, the men in Pink put up a fantastic show with once Tewatia started exploding in the death overs.

The big breakthrough moment for team Rajasthan happened when Kartik Tyagi removed in-form Virat Kohli on 43. Kohli took the aerial route and hit it hard. Catching up with his reflexes, Rahul Tewatia took the catch near the boundary, threw the ball back into the field of play as the momentum took him past. He recovered and completed the catch, making it highlighting moment of the match from this evening.

Tewatia stood as the star player when earlier in the game, he dismissed Devdutt Padikkal on 35 when the later tried breaking the shackles by taking the aerial route but ended up being caught by Ben Stokes at long-on.

The star fielder and bowler Tewatia has been hailed by the fans who say, “Tewatia hai to mumkin hai” (Its’s possible if Tewatia is there). Former Indian cricketer Virender Sehwag was one of the first few to cheer for the leg spinner for his tremendous catch from this evening. Taking to his Twitter account, Sehwag said, “Tewatia kuchh bhi kar sakte hain. Agar Covid vaccine banane ka ek mauka mil gaya, toh jaisa unka time chal raha hai , lagta hai bana denge. What a season for him.”

Here’s how other’s applauded and cheered Tewatia for his excellent performance! 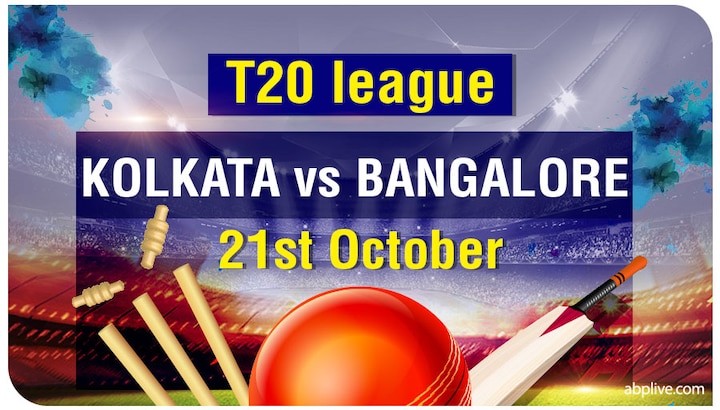 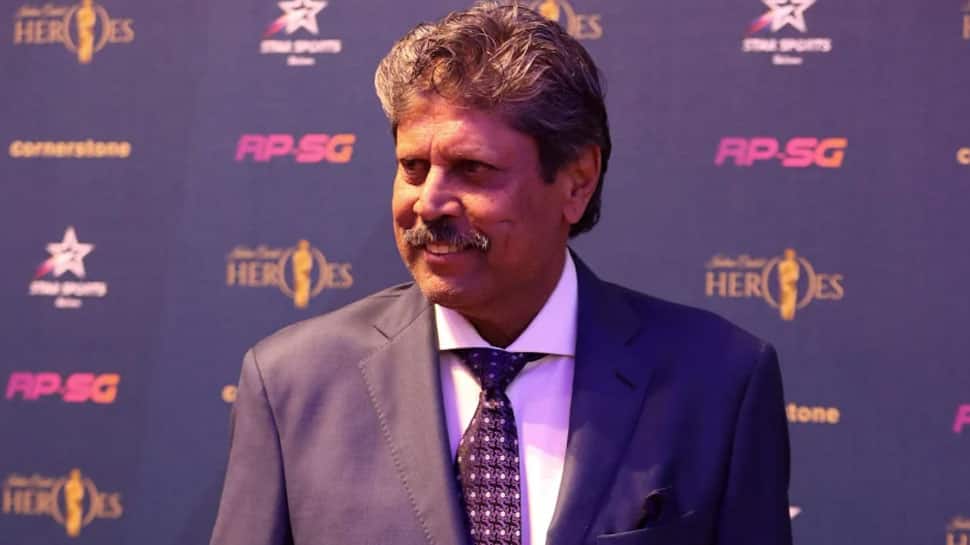