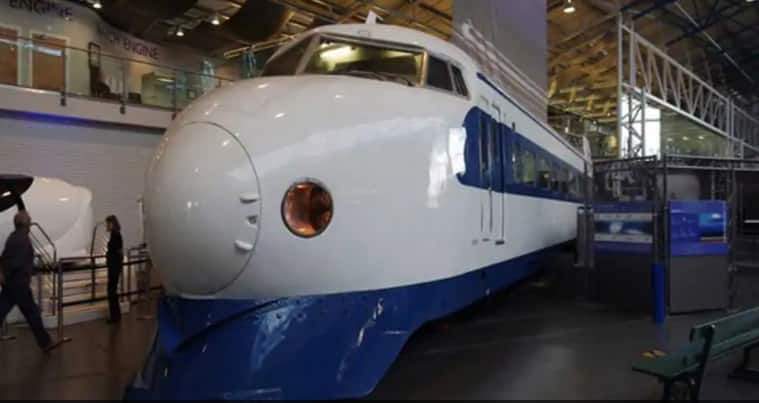 New Delhi: Larsen and Toubro (L&T) has won the financial bids for the design and construction of 237 km length of the viaduct for 508 km of Mumbai-Ahmedabad high-speed rail corridor. The bids were opened on Monday (October 19) and the L&T emerged as the lowest bidder.

A total of three bidders involving seven major infrastructural companies had participated in the competitive bidding.

Technical bids for this tender were opened on September 23, 2020, and in less than one-month the financial bids have also been opened.

The tender covers about 47% of the total alignment of 508 km, between Vapi (Zaroli Village at Maharashtra- Gujarat border) and Vadodara in the state of Gujarat. This includes four stations namely Vapi, Billimora, Surat and Bharuch, and Surat Depot. 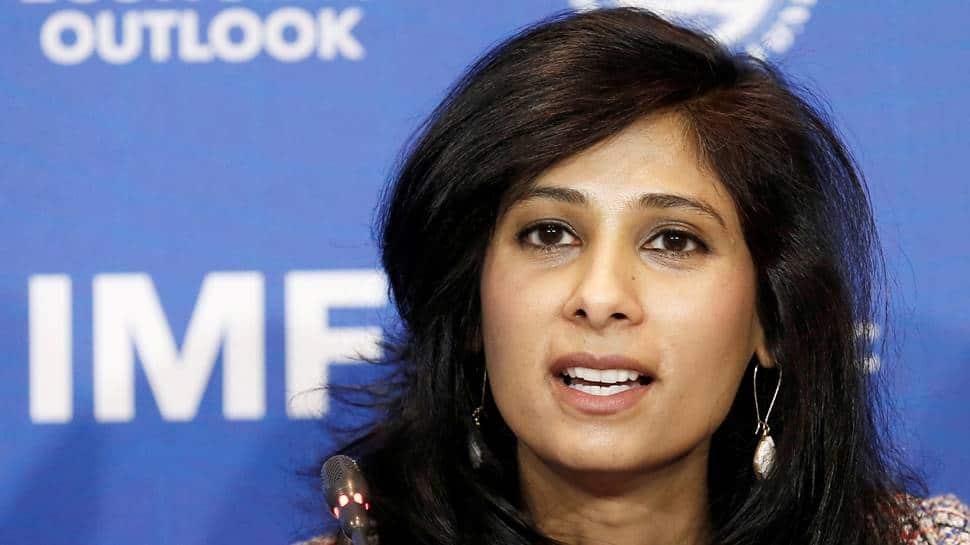 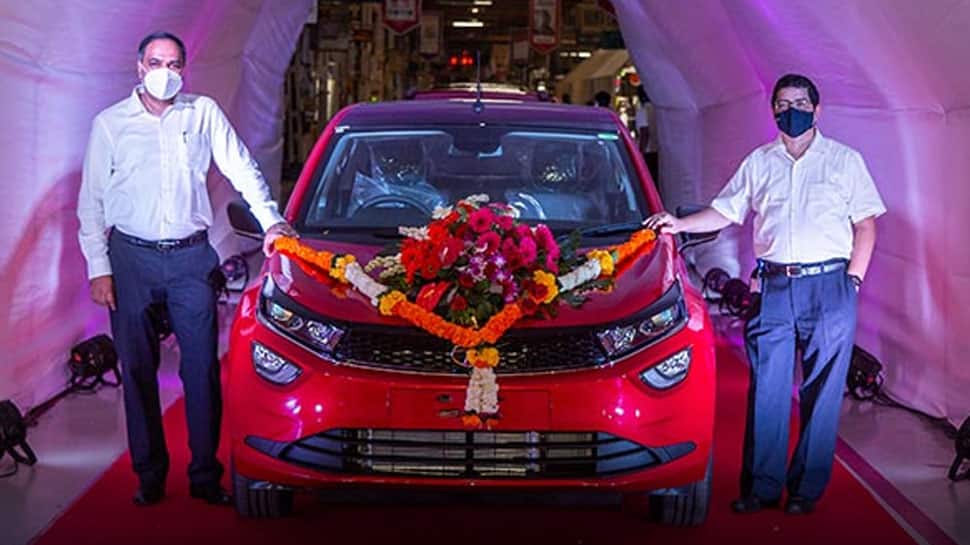