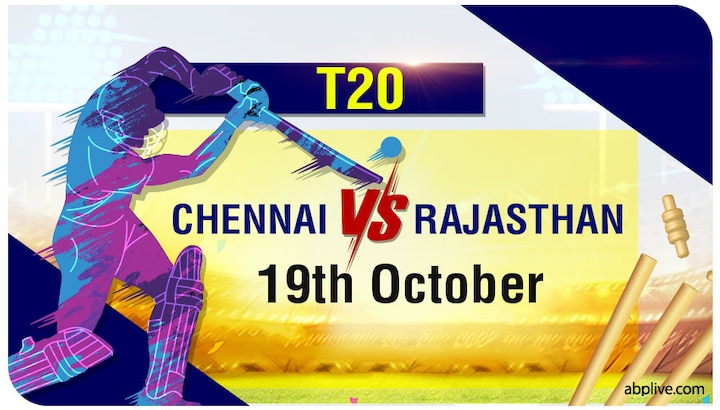 When put to the bowling first, the Men in Pink poured out beautiful lengths to the Yellow unit restricting them at 125/5. Shreyas Gopal, Rahul Tewatia and Jofra Archer made it tough for the Chennai unit to whack the ball off the boundaries. All the three bowlers maintained a clinical economy rate of less than six.

With the absence of key players like Suresh Raina and Harbhajan Singh, and the top order being removed too early in the match, the Rajasthan Royals had a respectively easy target to chase. The strong pillars and openers of the CSK — Faf du Plessis, Sam Curran, Shane Watson and Ambati Rayudu– all four top batsmen failed to continue long on the field today.

Later on when put to the batting, the batsmen from the Royal team put an impressive show for the cricket fans. Early on in the 2nd innings, much like CSK, the RR lost three important wickets back to back. Chennai’s Deepak Chahar removed Ben Stokes giving CSK its first breakthrough this evening. Later In the every next over, Hazlewoo put Chennai off to a dream start as he dismissed Robin Uthappa. Later, Dhoni’s fantastic dive removed Sanju Samson.

But Jos Buttler and Steve Smith together  added 98 runs from 78 deliveries, guiding Rajasthan Royals to register another win in their kitty. Buttler remained unbeaten on 70 from 40 balls while Steve Smith  finished with 26 from 34 balls. 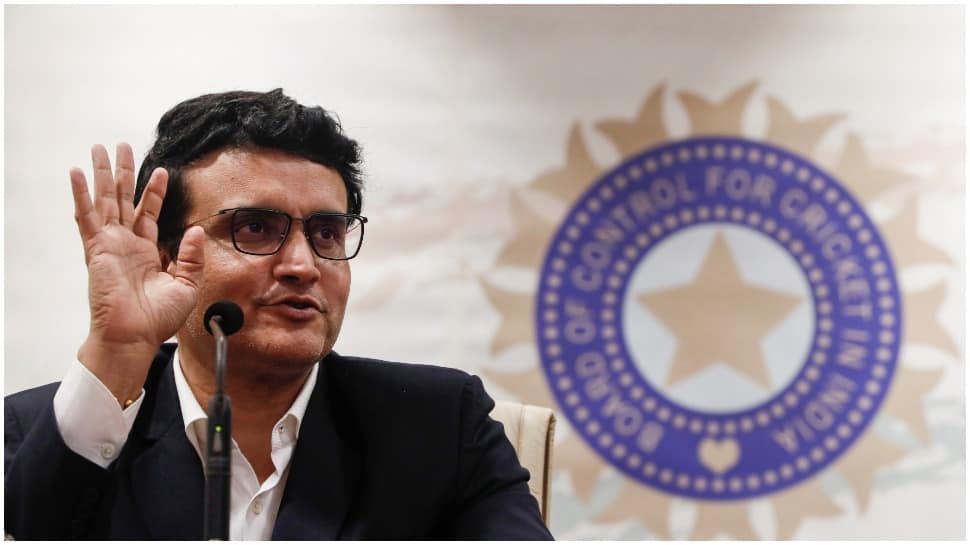 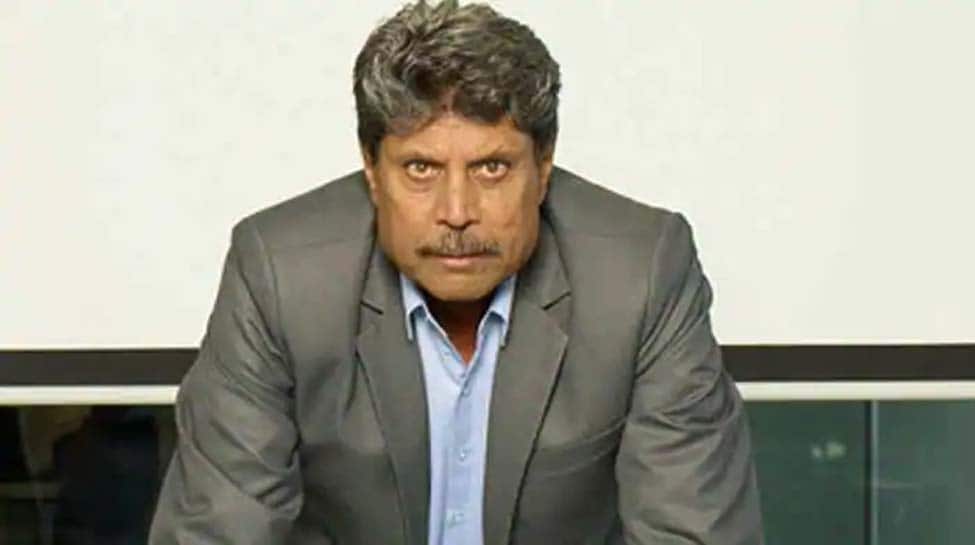 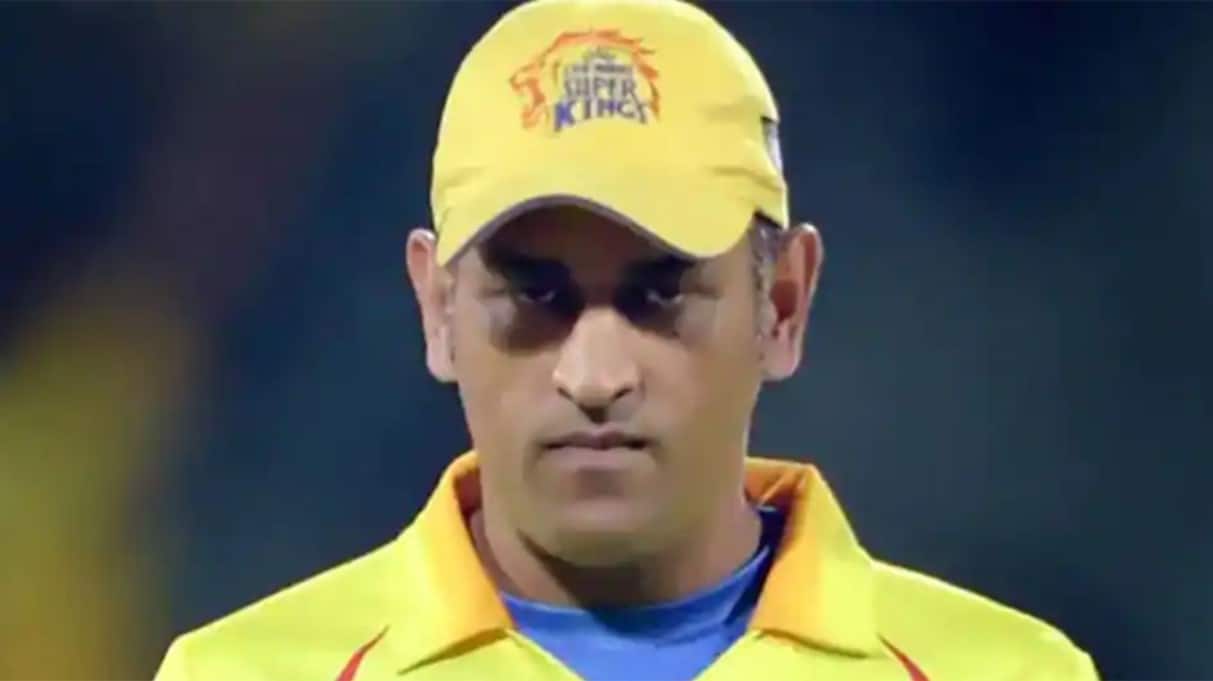 ‘You have 12 hours of pain in the Indian Premier League, but you have to enjoy every moment’: MS Dhoni leaves Chennai Super Kings playoff race Dhoni