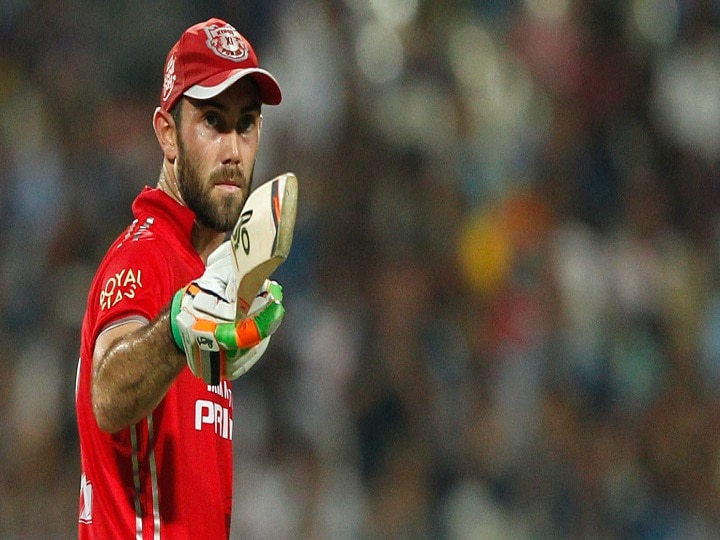 Punjab’s late resurgence in the business end of the tournament was fueled by an all-rounder performance of the team despite them suffering a major blow with their highly dependable opening duo of KL Rahul and Mayank Agarwal falling early in pursuit of a 165-run chase.

Maxwell who struggled to get going with the willow in the first half of the tournament, notched up his highest score in the IPL in his last ten games. Maxwell came into the game against Delhi on the back of a horrendous run with the willow, which saw him accumulating just 90 runs at a dismal average of 15 and a strike-rate of 103.44.

ALSO READ | Very Well Done To Not Bring It Down To The Last Over: Nicholas Pooran After KXIP’s Win Against DC

On the brink of getting dropped from the playing XI, Maxwell chipped in meaningfully in his team’s win to restore a bit of confidence in both his skipper and the think tank at large.

Speaking to media after his team’s third straight win in Season 13, KXIP skipper KL Rahul gave his take on the criticism levied of Maxwell’s poor form and harped on the need for the team to back the ‘match-winners’.

“Glenn is a great team man. He has been batting well in the nets. It was important to back him. It was good to see him get time in the middle. Hopefully, he carries this good work into the coming games,” he said.

Punjab moved up the ladder to the fifth spot in the 2020 IPL points table, just two points behind 4th placed Kolkata Knight Riders (KKR). The ‘Kings’ kept their qualification hopes alive with their third straight win in the business end of season 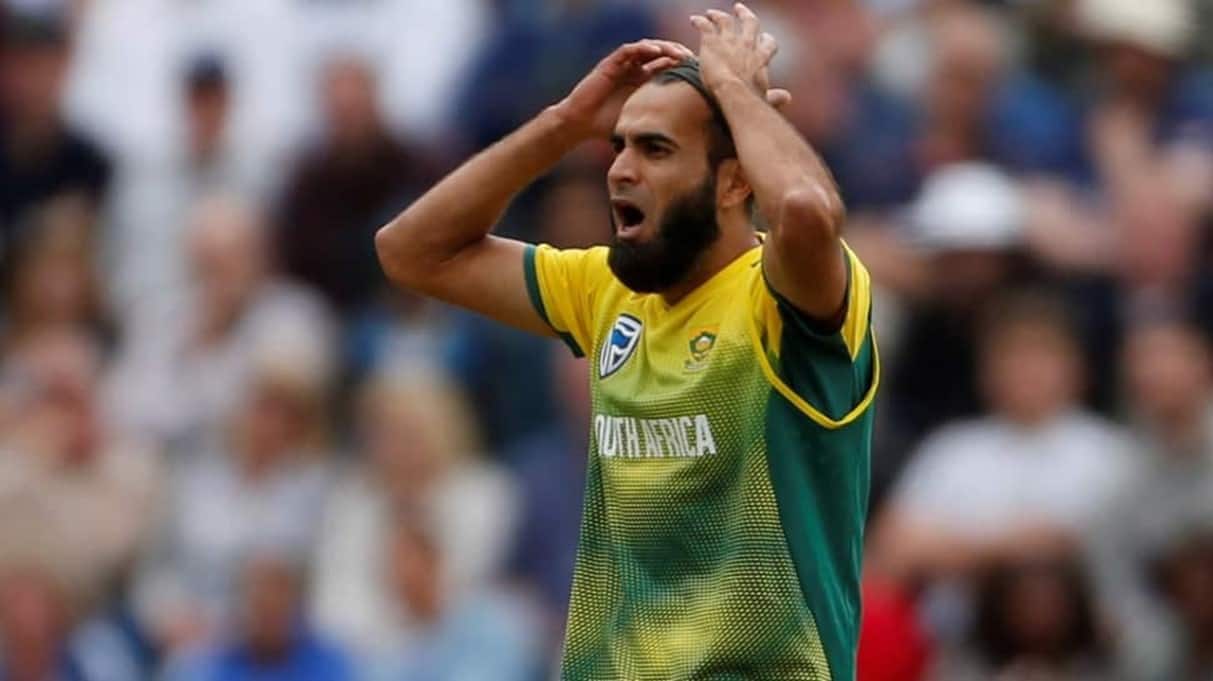 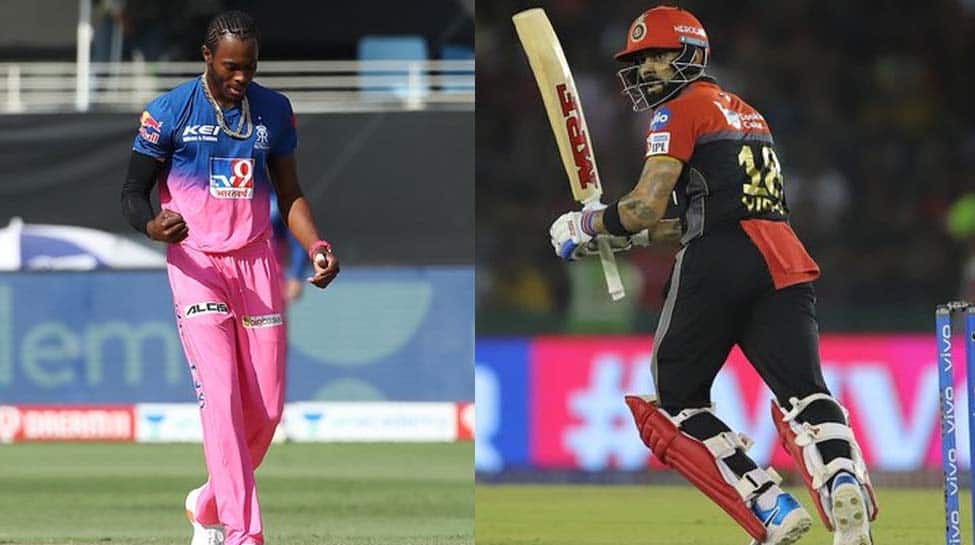 When she tells you go and lock the door: Jofra Archer reacts hilariously to Virat Kohli’s viral dance video