The 13th season of the Indian Premier League (IPL 2020) is being played in the United Arab Emirates (UAE) this year due to the coronavirus (Covid-19) pandemic. In order to keep everyone safe from the dreaded virus, the tournament is being played inside a bio-secure bubble. Most of the players are away from their family, but via social media, the players are keeping their fans updated about them and what’s happening in the lives of their loved ones. Sunrisers Hyderabad star batsman and captain David Warner shared some pictures of his wife Candice Warner on social media, ahead of her boxing match on Channel Seven’s SAS Australia.

SRH captain David Warner’s family is not with him for the IPL like every year. Warner is currently taking part in the cash-rich T20 League in UAE. At the same time, his wife and all three daughters are in Australia.

Warner often posts pictures and videos of his wife and daughters on social media. This time, the star opener shared some pictures of his wife, in which she can be seen doing some intense training.

David Warner posted some pictures of the training of his wife and wrote: So proud of my wife @candywarner1 for taking on this challenge. I know little about what’s happened on the show, and I am so excited to watch it tonight. I saw first hand out hard the wife trained and A big thanks to @strengthelite for helping out big time to get her physically fit and ready for it.

David Warner had earlier shared some pictures of his wife on Instagram, writing: Words can’t describe how incredibly proud I am of my wife @candywarner1 Not only having three children to look after while I’m away but the discipline to challenge herself to train and work hard every day consistently. Few pics show little of what Candy has done but also shows at the end what results can also be achieved if following certain routines and making good healthy choices.

Sunrisers Hyderabad’s performance in the IPL has so far been average. The Orange Army is currently placed at number five spot in the IPL 2020 points table with 6 points after losing the previous match to Kolkata Knight Riders in a super over. Hyderabad has so far won three out of 9 games, while in 6 games they have suffered defeat. 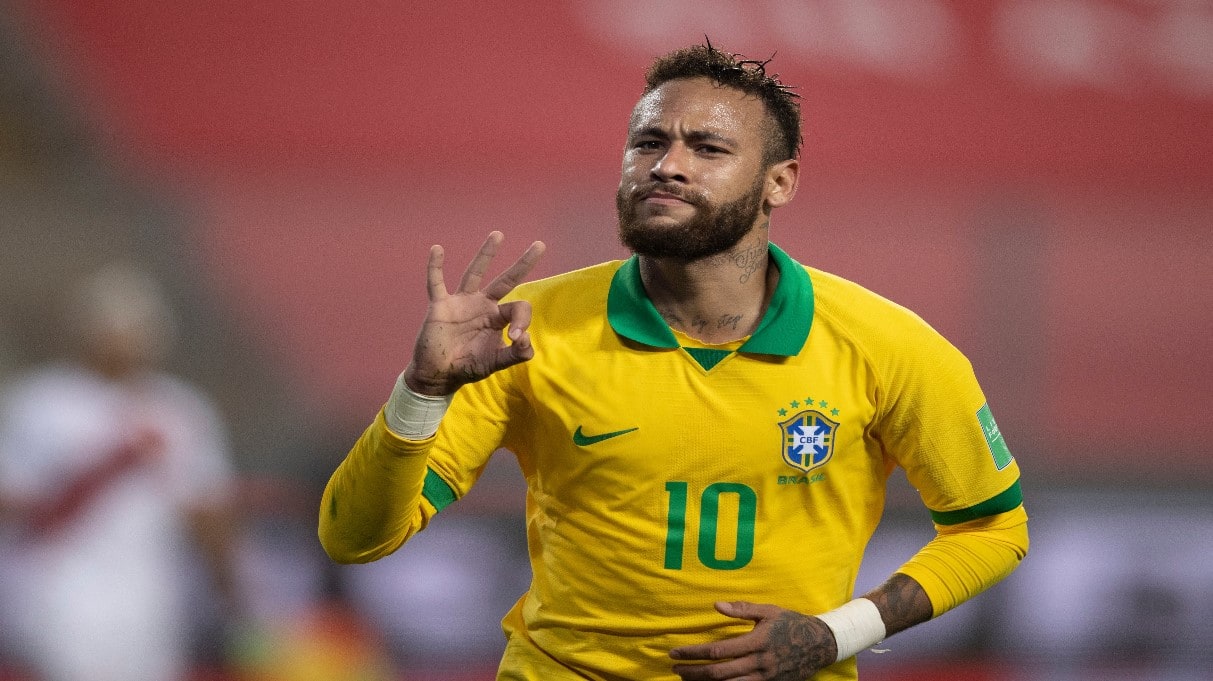 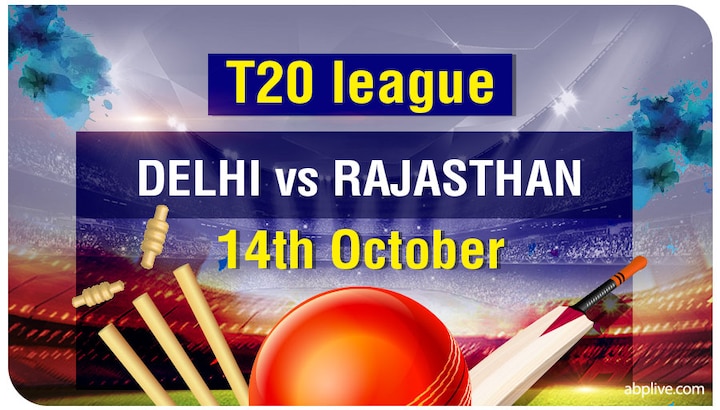 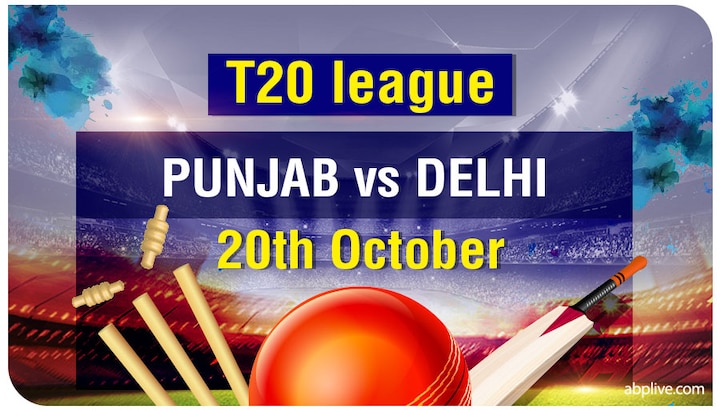