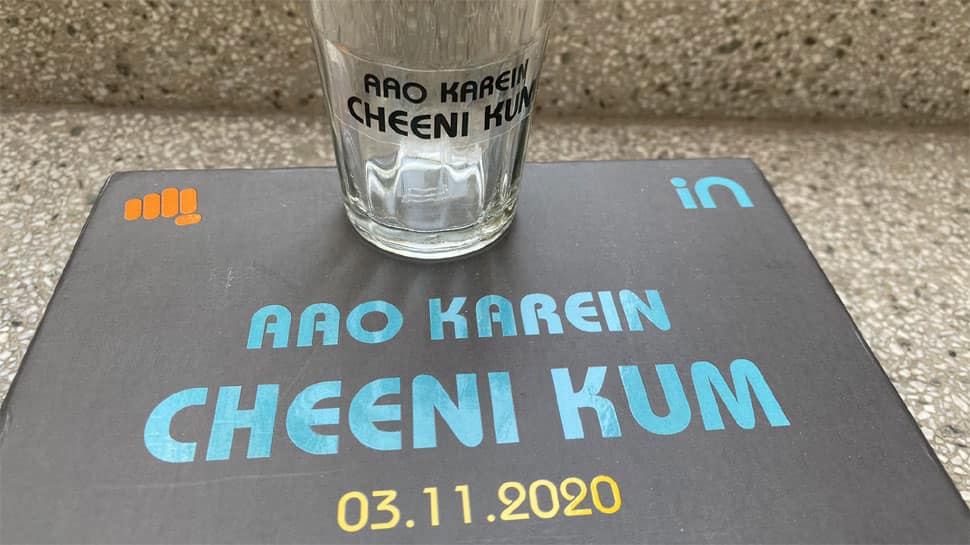 Interestingly, just days before the big launch, details about the new Micromax series have been released.

On November 3, the company is expected to launch two phones in the series, which will be powered by MediaTek Helio G35 and MediaTek Helio G85 processors. The Helio G35 is said to have a 6.5-inch HD + display, 3GB of RAM and 32GB of storage. This device is supported by a 5,000 mAh battery.

Price range for the Micromax ‘In’ smartphone series in the county can range from Rs 7,000 to Rs 15,000. To start re-entering the smartphone segment, Micromax plans to invest Rs 500 crore and the company recently announced that it will be making products from the ground up for new age consumers in the country.

Micromax has manufacturing facilities in both Bhiwadi and Hyderabad. The brand is capable of producing over 20 lakh phones per month.

The brand is engaged in the task of strengthening the already established retail and distribution network. Currently, the company has retail in the form of more than 10,000 outlets and more than 1,000 service centers. 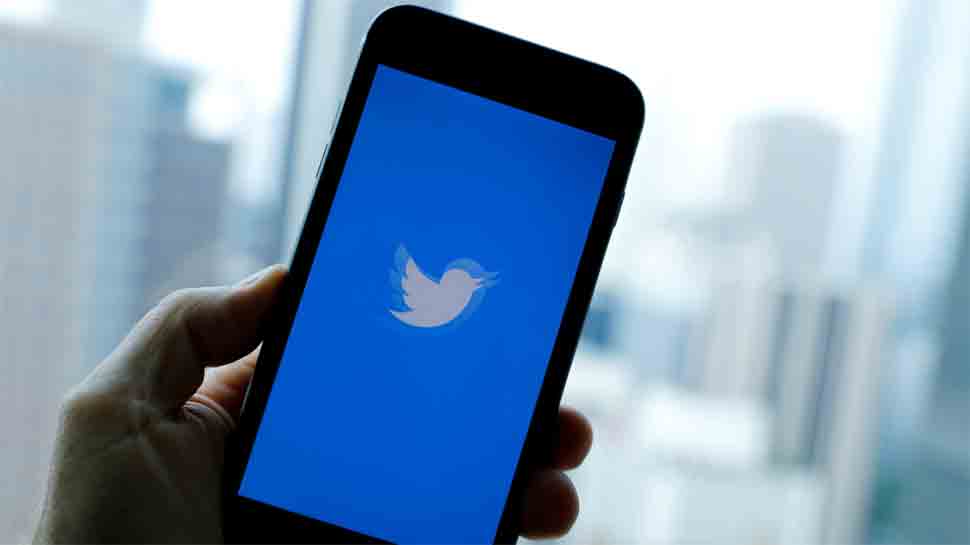 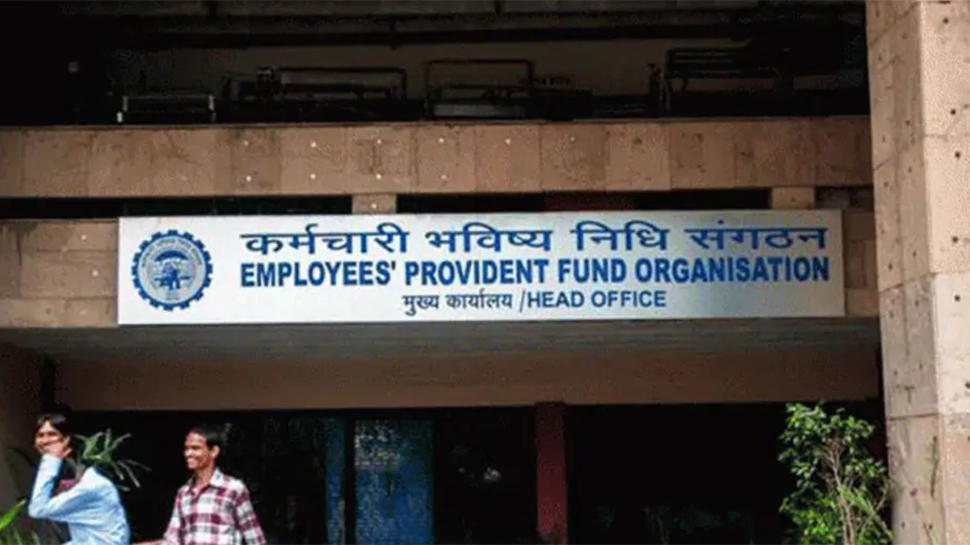 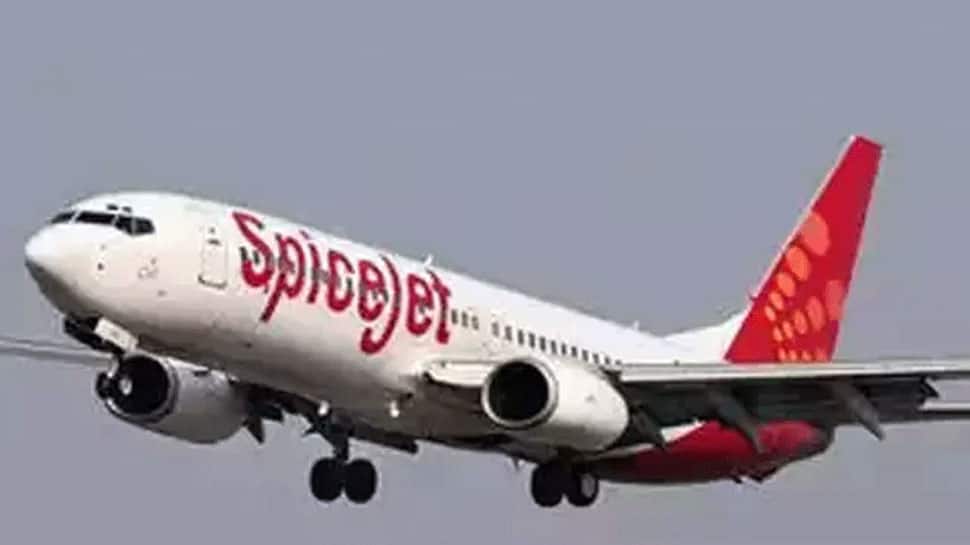