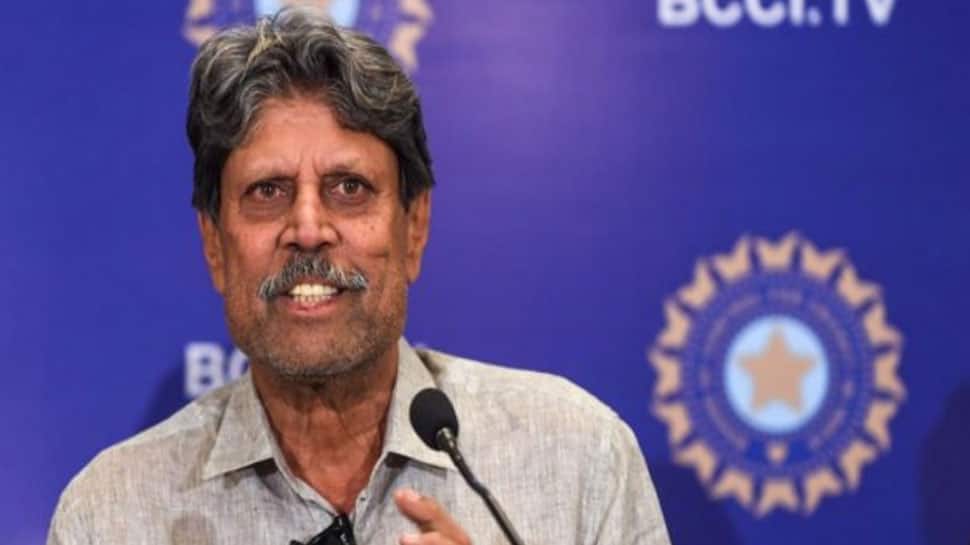 New Delhi: In the unfortunate incident, former team India captain Kapil Dev suffered a massive heart attack on Friday morning, following which he was immediately admitted to Fortis Escort Hospital in Delhi. The 62-year-old famous cricketer underwent angioplasty and is now said to be in stable condition.

Fortis Escorts Hospital said in a statement: “Former Indian cricket captain Kapil Dev, 62, arrived at the Fortis Escorts Heart Institute (Okla Road) emergency department at 1:00 am on October 23 with a complaint of chest pain. He was evaluated and emergency coronary angioplasty was performed at midnight by Dr. Atul Mathur, Director, Department of Cardiology.

Currently, he is admitted to the ICU and is under the close supervision of Dr. Atul Mathur and his team. Kapil Dev is now stable and is expected to be released in a couple of days, ”the statement added.

However, Kapil Dev’s family members have not yet updated on this.

The 62-year-old was taken ill on Thursday, following which he was rushed to a hospital here, Indian Cricketers Association (ICA) president Ashok Malhotra told PTI. “He is fine now. I talked to his wife (Romy). He was upset yesterday. He is undergoing a hospital check-up as we speak,” confirmed Malhotra, a former Test cricketer.

Kapil Dev is proud to put India on the world map as India won its first World Cup final at Lord’s in 1983, defeating the mighty West Indies.

The World Cup-winning captain has been very active with his views on cricket in the ongoing Indian Premier League (IPL) 2020. The former Indian captain also dealt with health issues related to diabetes. The news of Kapil Dev’s heart attack has shocked his fans. They took to social media sites that ‘Hurricane Haryana’ should be recovered quickly.

Kapil Dev made his Test debut for India against Pakistan on October 1, 1978 in Quetta. He represented India in 131 Test matches, taking 434 wickets and amassing an additional 5,248 runs.

He is the youngest all-rounder in the history of competitive cricket to score 1000 runs and take 100 wickets at just 21 years of age. After retiring from the game in 1994, he served as the head coach of the Indians. He took charge of the team in 1999.

The couple, who have been married to Romy Patia since 1980, have a daughter, Amiya. Kapil Dev was appointed Lieutenant Colonel on September 24, 2008 in the Coalition of the Indian Regional Army.

A biography of the cricketer’s life is also being made into a Bollywood film. Ranveer Singh stars in the film titled ’83. Singh will be portrayed as the Indian captain who won the ’83 World Cup. There are three autobiographies in the legend: God’s Order, Cricket My Style and Straight from the Heart – on Him. 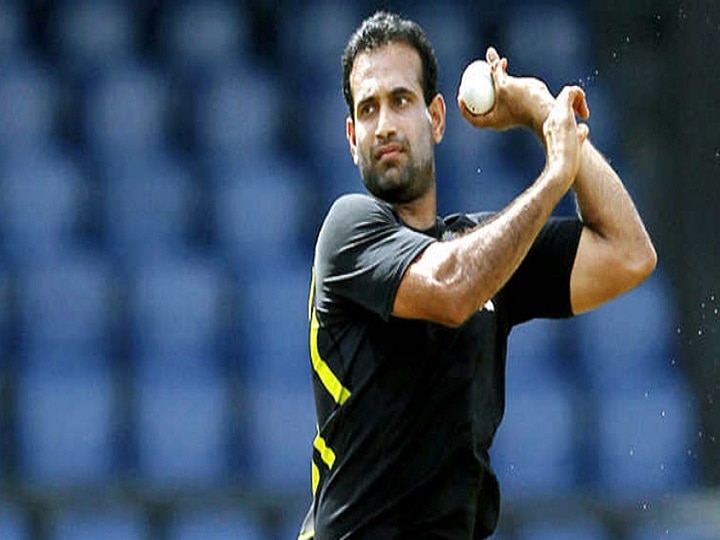 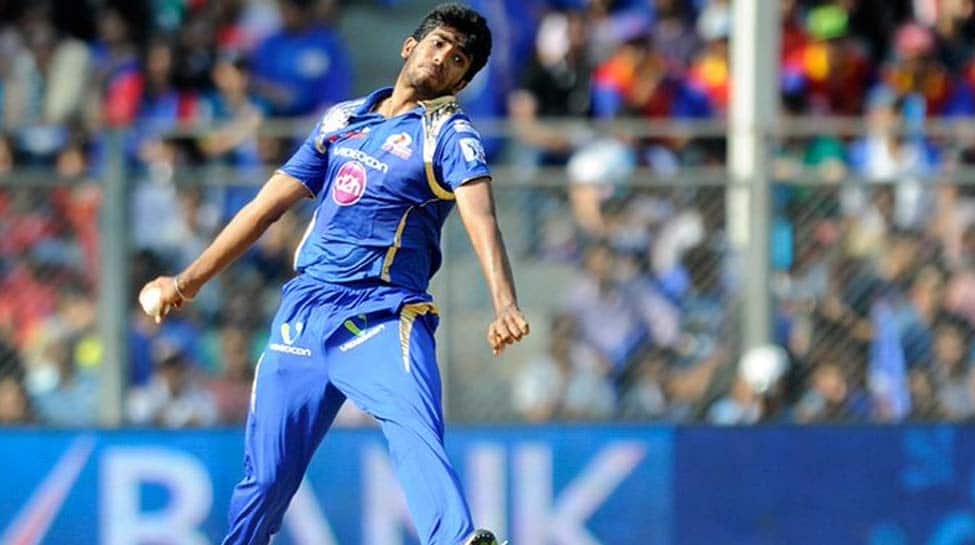 IPL 2020: Jasprit Bumrah is one of the best fast bowlers in world, says Shane Bond 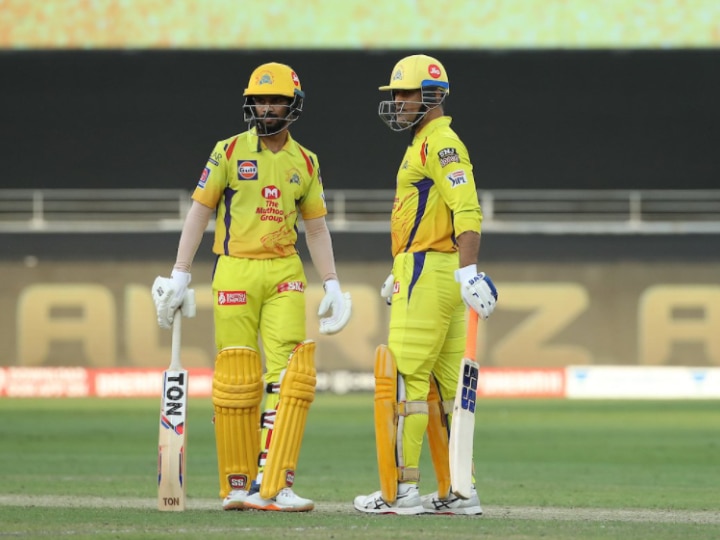