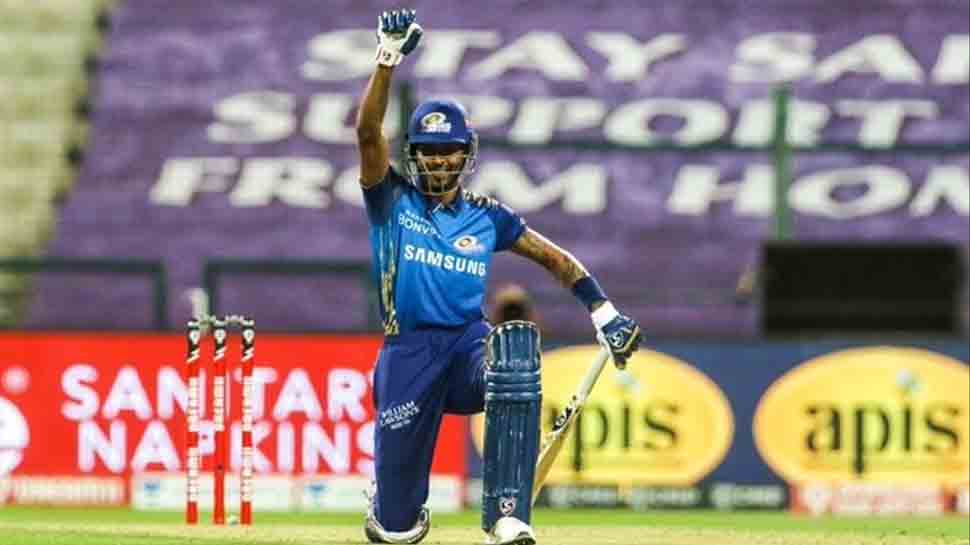 Abu Dhabi: Mumbai Indians all-rounder Hardik Pandya has become the first player to kneel in support of the ‘Black Lives Matter’ movement in the Indian Premier League. Pandya’s gesture came during the match against Rajasthan Royals on Sunday.

The all-rounder scored 60 off just 21 balls. After reaching his fifties in the 19th over, he raised his right hand and got down on his knees to show solidarity with the anti-racism movement.

West Indies all-rounder and Mumbai stand-in captain Kieron Pollard responded by raising his right fist. After the match, Pandya tweeted a picture of himself titled “#BlackLivesMatter”.

Last week, West Indies Test captain Jason Holder, who plays for Sunrisers Hyderabad, expressed his disappointment that none of the IPL teams were kneeling in solidarity with the movement, which he felt went unnoticed in the league.

“Honestly, I’m not having a conversation here (PLM). Sometimes it seems to go unnoticed, which is a sad thing.” I think it’s up to us to highlight the importance of this again because people need to understand what’s going on in the world, “Holder said.

The “knee-jerk” gesture began during the West Indies Test series in the UK this summer, when African-American George Floyd protested against racism after being killed by a white police officer on duty in Minneapolis.

But the gesture was later stopped for tours to Pakistan and Australia. 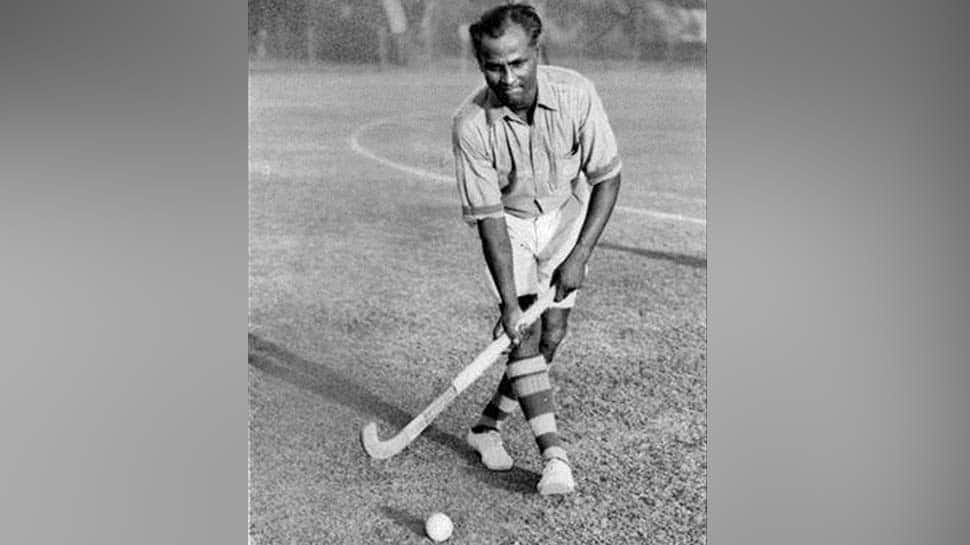