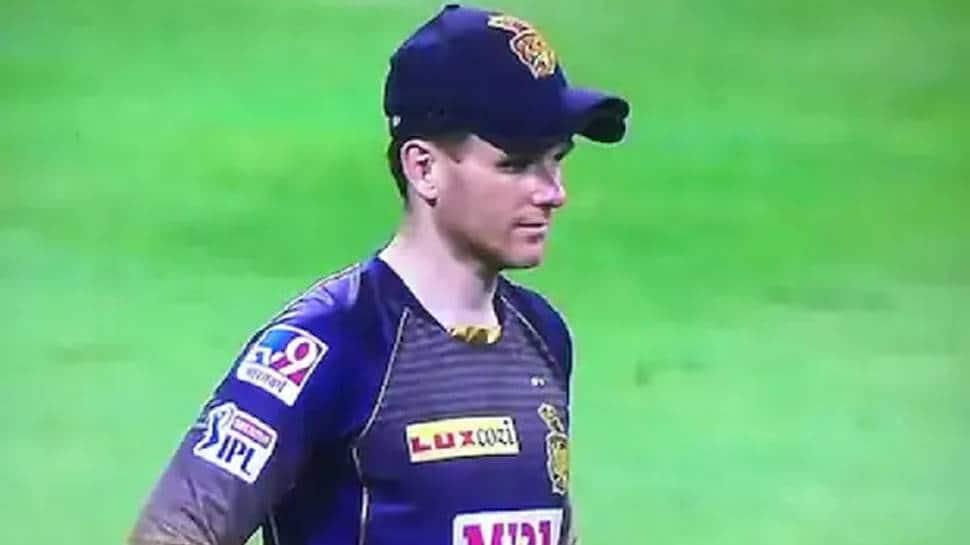 Social media was confusing and some users shared their questions on various sites. Although this is not the first time in the IPL this year that a player has been seen wearing multiple hats.

The cause is seen with the change brought about by the corona virus infection. Post-ICC COVID-19 rules prohibit referees from possessing previously used player parts. The guidelines state that referees will not keep hats, sweaters and other items.

“Players and umpires must maintain social distance on the cricket field, in which player items (hats, towels, sunglasses, jumpers) cannot be handed over to the umpire or teammates. Consider following a process that allows the bowler to manage his / her items. Referees may also be encouraged to use. “

The rule came into effect from the first international match between England and the West Indies, the first full-fledged cricket series after a four-month global closure and other restrictions imposed to prevent the spread of the disease.

Also, West Indies player Rakim Cornwall from Antigua can be seen wearing more than one hat on several occasions in the Caribbean Premier League (CPL).

IPL KKR’s poor run on Wednesday continues with an eight – wicket defeat at the hands of Royal Challengers Bangalore (RCB). They are fourth with five wins from 10 matches. 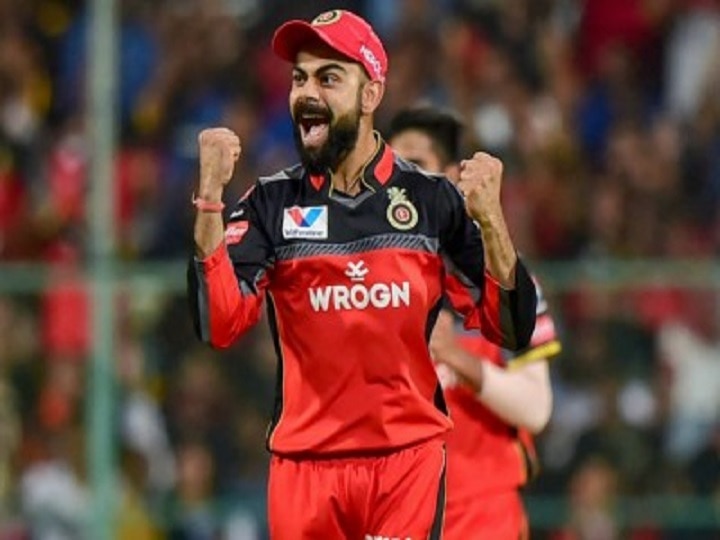 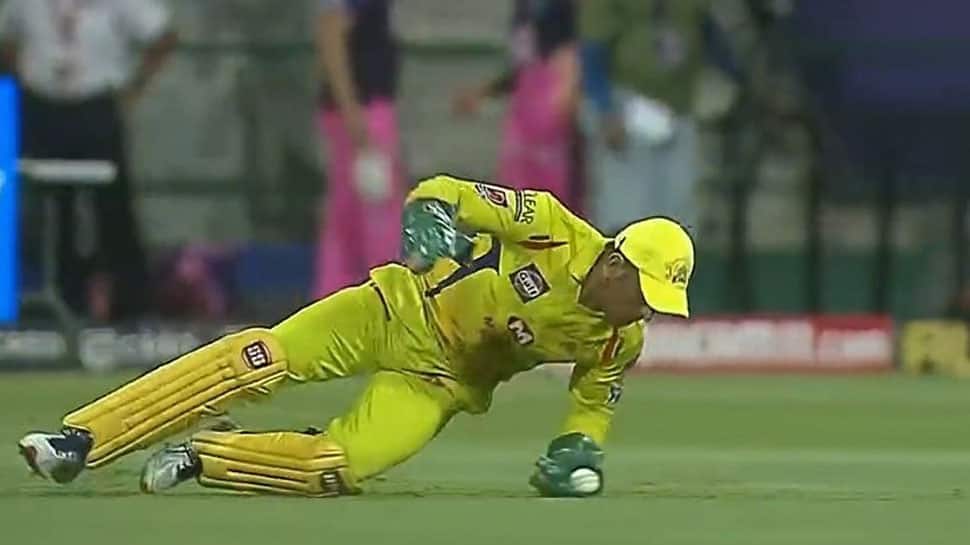