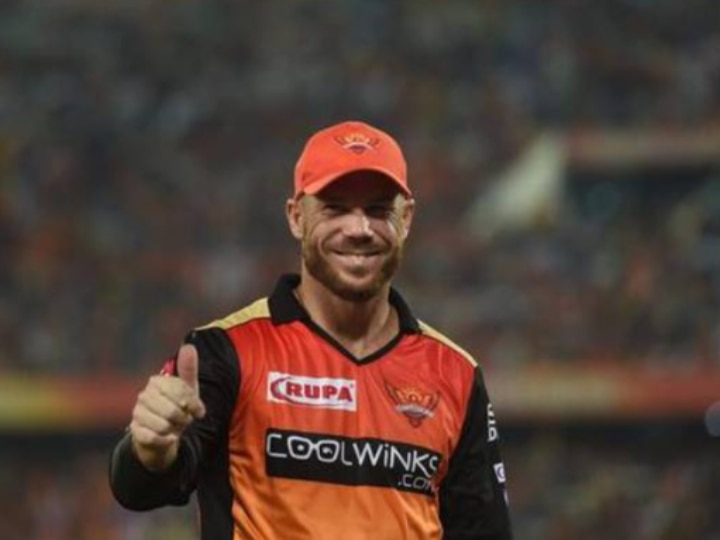 Kings XI Punjab will take on Sunrisers Hyderabad at the Dubai International Stadium on Saturday in the 43rd match of the 13th season of the Indian Premier League (IPL). Punjab have won the last three matches in a row and the Red Brigade needs to continue to win to advance to the playoffs. The situation in Sunrisers Hyderabad is similar to that in Punjab. They too aspire to keep the IPL 2020 playoff hopes alive tonight.

Kings XI Punjab could not be more confident after a series of victories as Hyderabad performed well in their last match. The 2016 IPL winner defeated the Rajasthan Royals in the previous match. Their bowlers and batsmen were at the peak of their game.

However, injury to players is a problem for Hyderabad. Bhuvneshwar Kumar has already been ruled out due to injury and Kane Williamson did not play in the last match due to injury.

Jason Holder took three crucial wickets to replace Kane Williamson in the SRH, while making a significant contribution to his team with the ball. Being in the bottom row of the all-rounder Holder gives the team the option of having a player who can take wickets and can also take some quick runs.

David Warner and Johnny Barstow failed to make their last appearance, but stylish batsman Manish Pandey led his team to victory with an unbeaten 83, backed by all-rounder Vijay Shankar.

This amazing performance of Shankar came as a surprise to many because after facing a series of setbacks, no one expected such a performance for him. Shankar was unbeaten on 52 against Rajasthan and 140 with Manish Pandey.

For Kings XI Punjab, on the other hand, Nicholas Pooran has been batting brilliantly in the last few matches, meaning the team has one more player to support form players like captain Lokesh Rahul, Mayank Agarwal and Chris Gayle. But, apart from these four top-order star batsmen, no other batsman in Punjab has been able to make valuable contributions with their bat.

As far as the bowlers are concerned, Punjab have a dangerous form of fast bowler Mohammad Shami to lead the attack. Exciting young talent Arshdeep has caught everyone’s attention with his cracking delivery. Apart from these two, Jimmy Neesham makes a good choice for the team as an all-rounder. Ravi Bishnoi and Murugan Aswin were the wicket-takers in the team’s spin. 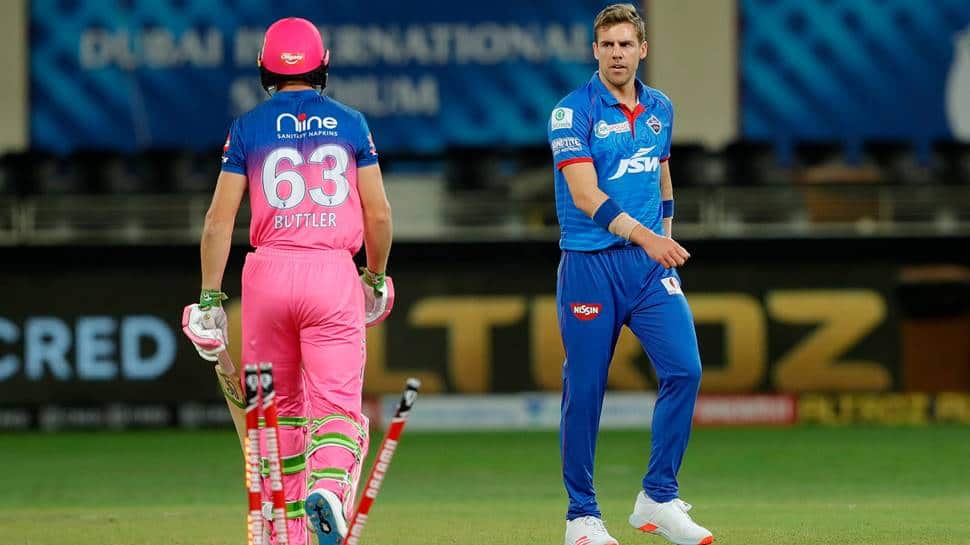 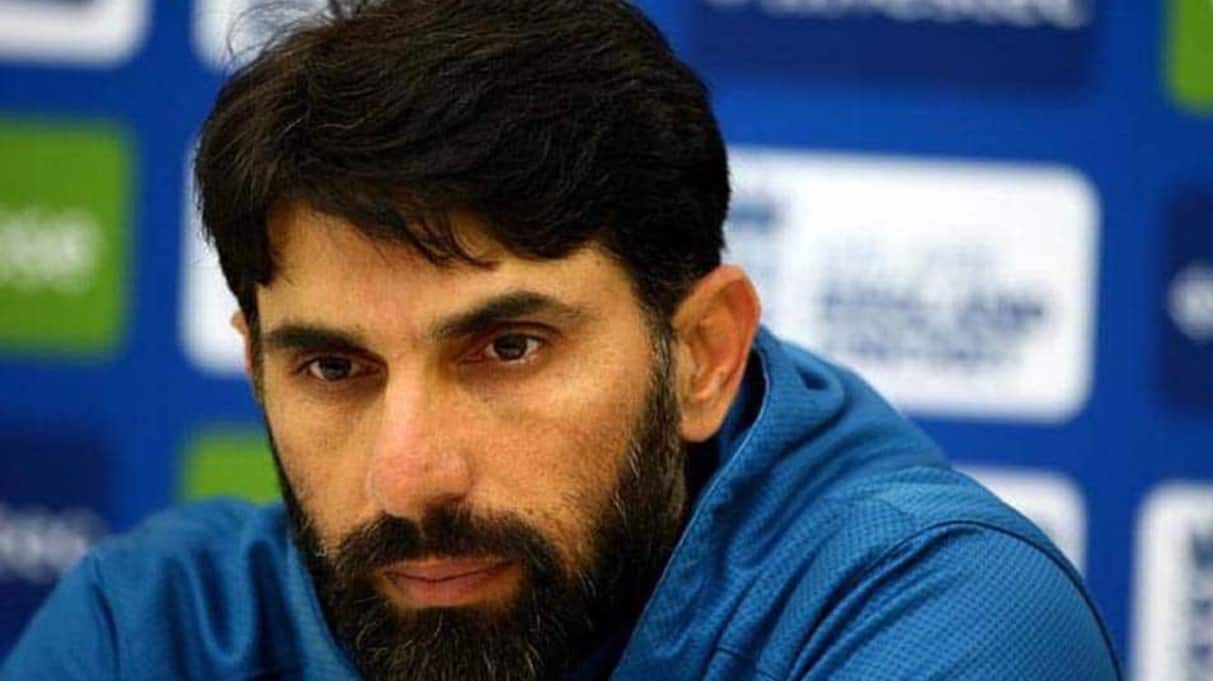 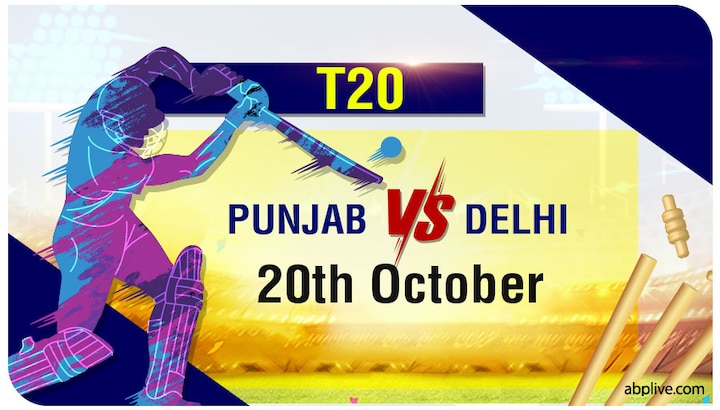