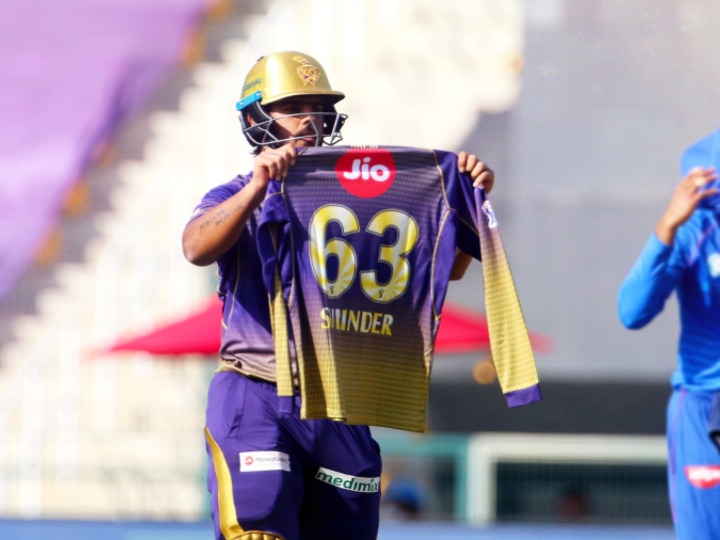 In the 42nd match of IPL 2020, Kolkata Knight Riders made some surprising changes in the batting order against Delhi capitals. KKR this time sent Nitish Rana along with Subman Gill as the opening pair. Gill was out early for 9, but Nitish Rana lasted till the end and hit a fifty (53-ball 81) and took 115 off 56 balls with Sunil Narine (32-ball 64) to power the Kolkata Knight Riders to 194/6 in Abu Dhabi on Saturday.

Within minutes of scoring his fifty innings, he showed off a jersey on the field with his mother-in-law’s name, Surinder Marwa. In fact, it was a tribute from Rana to his mother-in-law who was said to have been diagnosed with cancer yesterday.

Read more | On the way to recovery: Kapil Dev thanks fans, Well Welchers for posting support for angioplasty

After Nitish Rana finished his fifty against Delhi with 7 fours and a six off 35 balls, a player brought a jersey from the trench. Usually the batsman takes his bat after scoring a half century, but Nitish Rana showed the jersey to everyone. The name written on that jersey was Surinder. The name is none other than his loving mother-in-law Surinder Marwa, who passed away due to cancer.

A heart-warming tribute from Nitishrana_27 His mother-in-law, who passed away yesterday. Surinder Marwa.

In today’s match against Delhi Capital, Nitish Rana scored 81 off just 53 balls with 13 fours and 1 six. He scored with a strike rate of 152.83 and helped the team achieve an enormous total. KKR lost the first three batsmen for just 42 runs. Even after this, Kolkata scored 194 runs for the loss of 6 wickets in 20 overs. 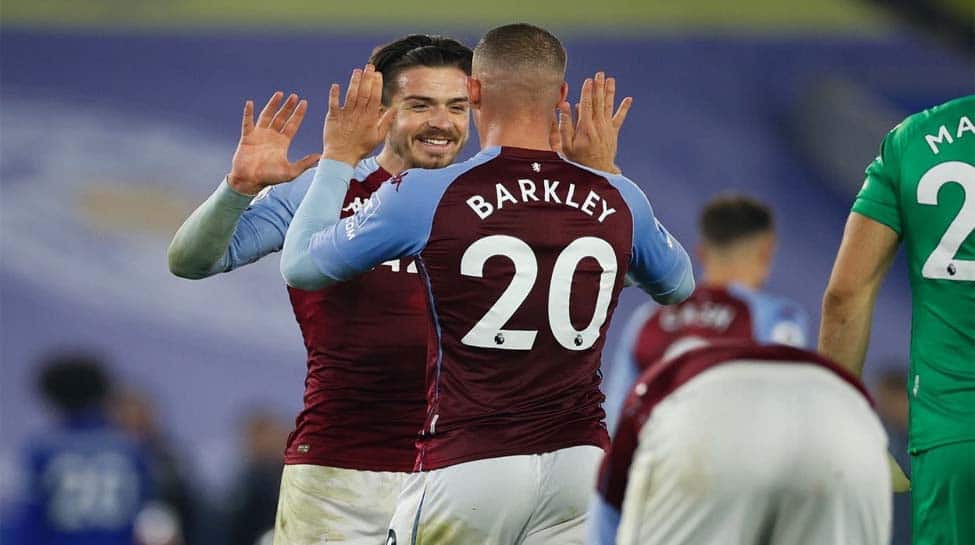 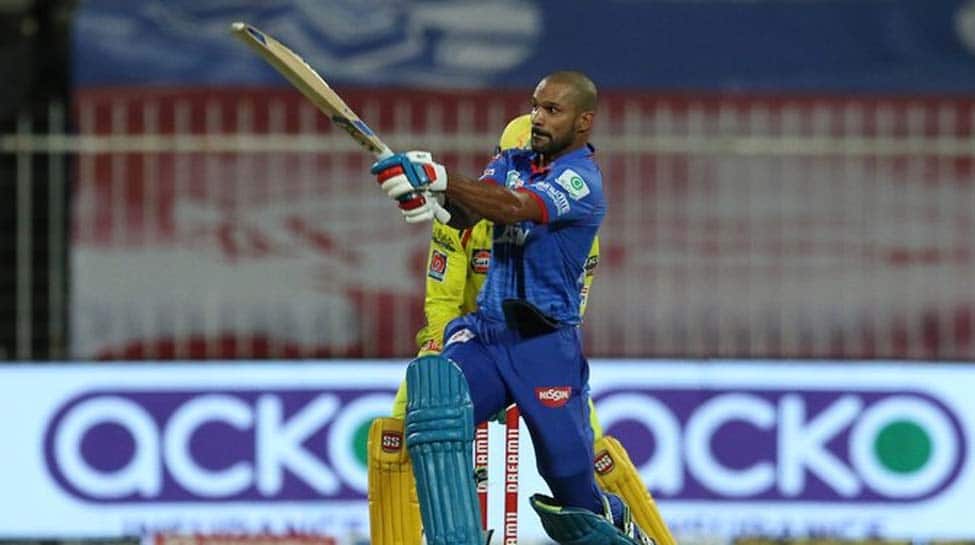