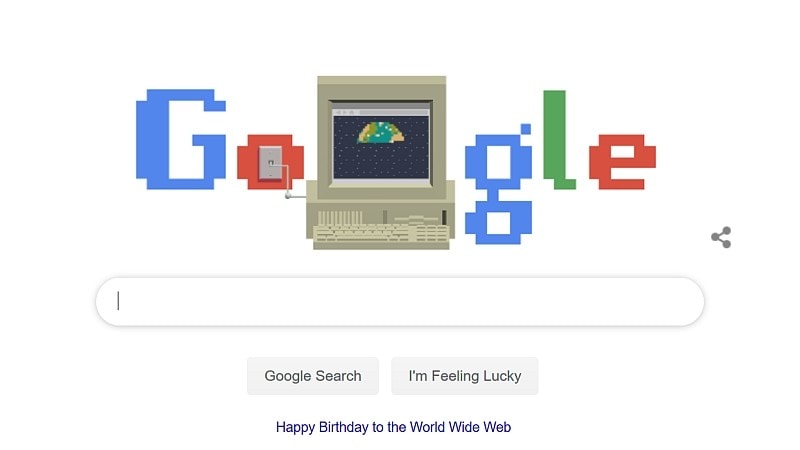 The World Wide Web Google Doodle respects that great idea. Other than that, Doodle’s artwork tells about the reality of computer machines like blocky graphics and box. During the 30th anniversary of the World Wide Web, we are compelled to reflect on the extent to which the situation has changed. In the early days we relied on the slow internet. Today the debate over the 5G network is loud.

Sir Tim Berners-Lee, who provided the idea for the World Wide Web, studied at Queen’s College, Oxford. He later joined CERN, a research center in Europe. They wanted to create a system where researchers could easily exchange information. His idea at CERN initially led to the machine being a hypertext based system.

Some important things related to the World Wide Web
Tim Berners-Lee wrote the browser computer program while working for the European Atomic Research Institute (CERN) in Switzerland. The World Wide Web research paper was published on 6 August 1991 by Tim Berners-Lee. This research article laid the foundation for the Internet. This request was first implemented on the basis of his research paper at CERN. After this, all the researchers of the research organization are linked together. The Internet was born on August 6 after the second company came up with several researchers. The first website is http://info.cern.ch. 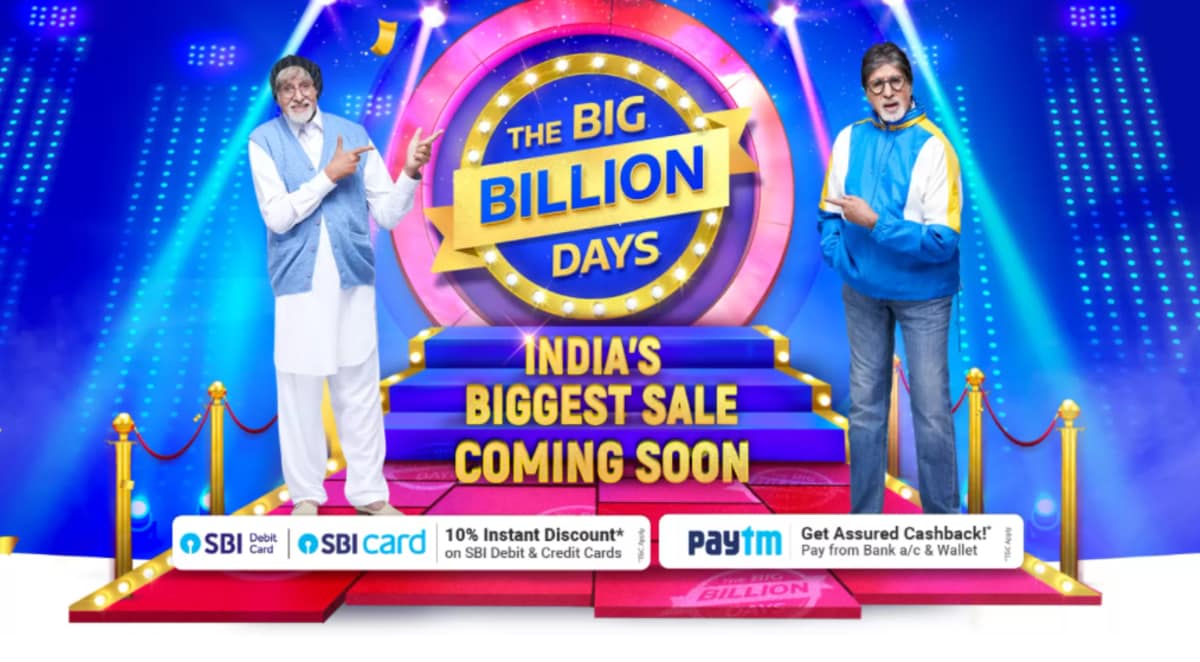 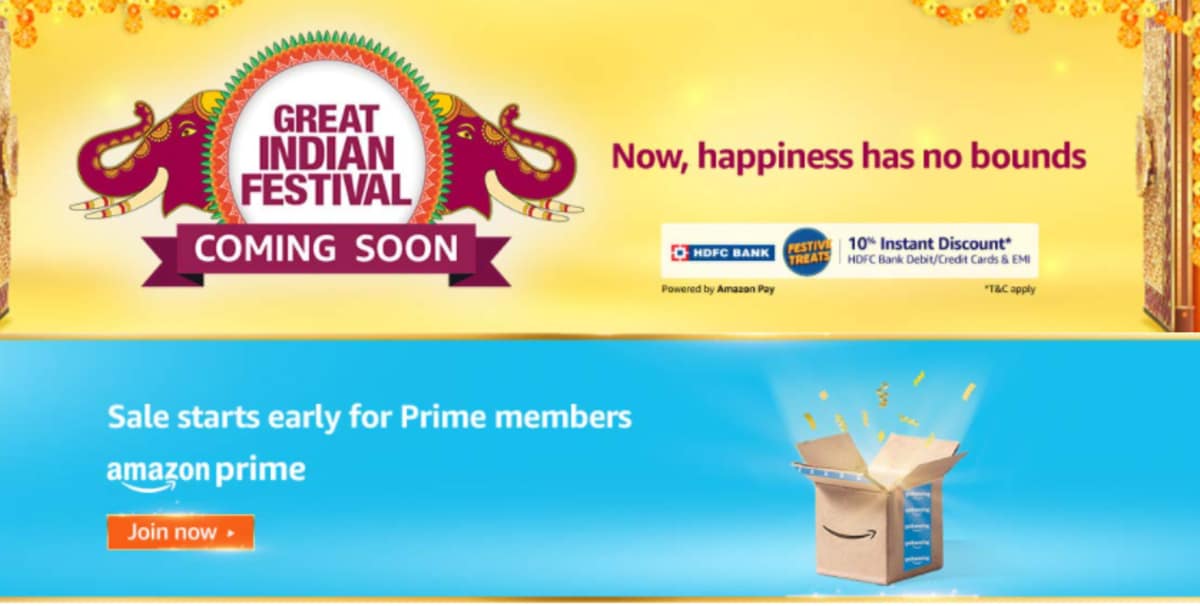