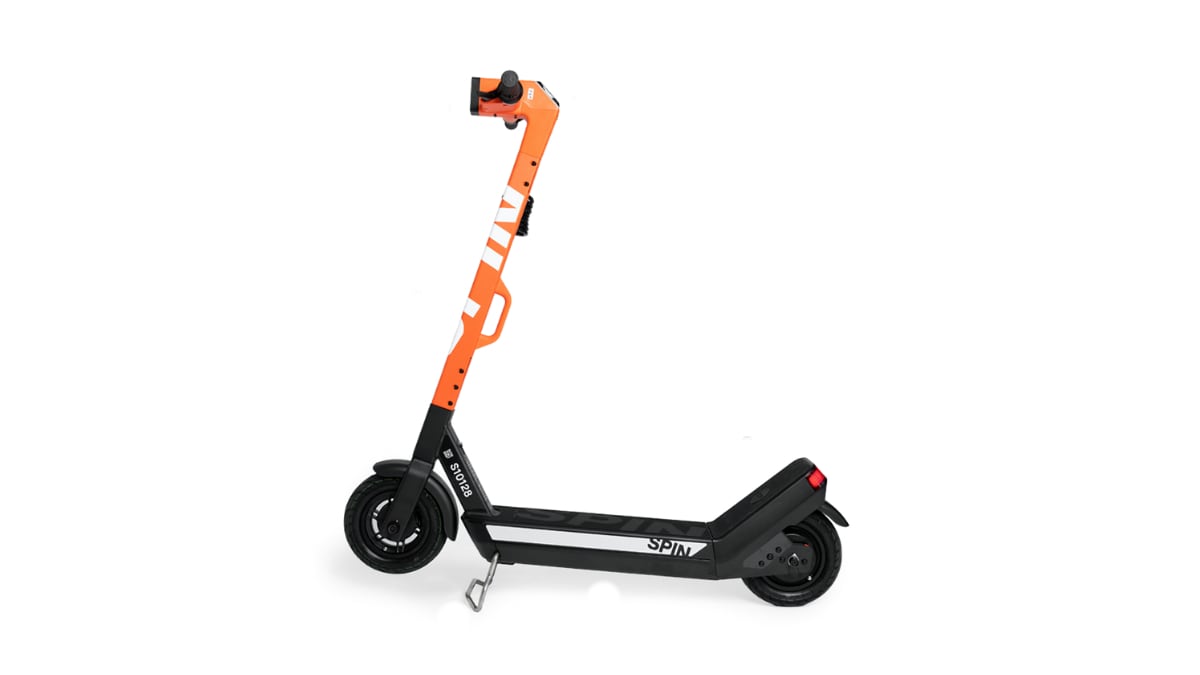 Spin CEO Ben Pierre has unveiled his latest e-scooter S-100D Declaration Ben took to Twitter to explain that it was created entirely by the company and that it took the spin team a year to design it. He also says that this scooter is designed with strength and safety in mind. The S-100D electric scooter will be available first this month in the US city of Sacramento, followed by mass production in 2022.

Ben said in his tweet that the S-100D will have a lifespan of more than two years, which is twice as long as its previous model. Such scooters see a decline in performance over time, and their short life is now the biggest challenge for manufacturers. Spin says that due to the S-100D replaceable battery and its robust design, this scooter will last longer than other companies’ electric scooters (e-scooters).

Power, battery and features Let’s talk about. The S-100D’s battery pack can cover a distance of about 60 km on a single charge. The Spin S-100D gets a powerful 500W motor, but at the moment the company does not provide information about its speed. The new electric scooter is equipped with IPX7 waterproof design and receives real-time sensor tracking. It also gets instant Geofence detection feature, making navigating cities easy. The scooter comes with a 360 degree status headlight for a smooth ride in the dark. It gets three independent brakes, which is good in terms of safety. 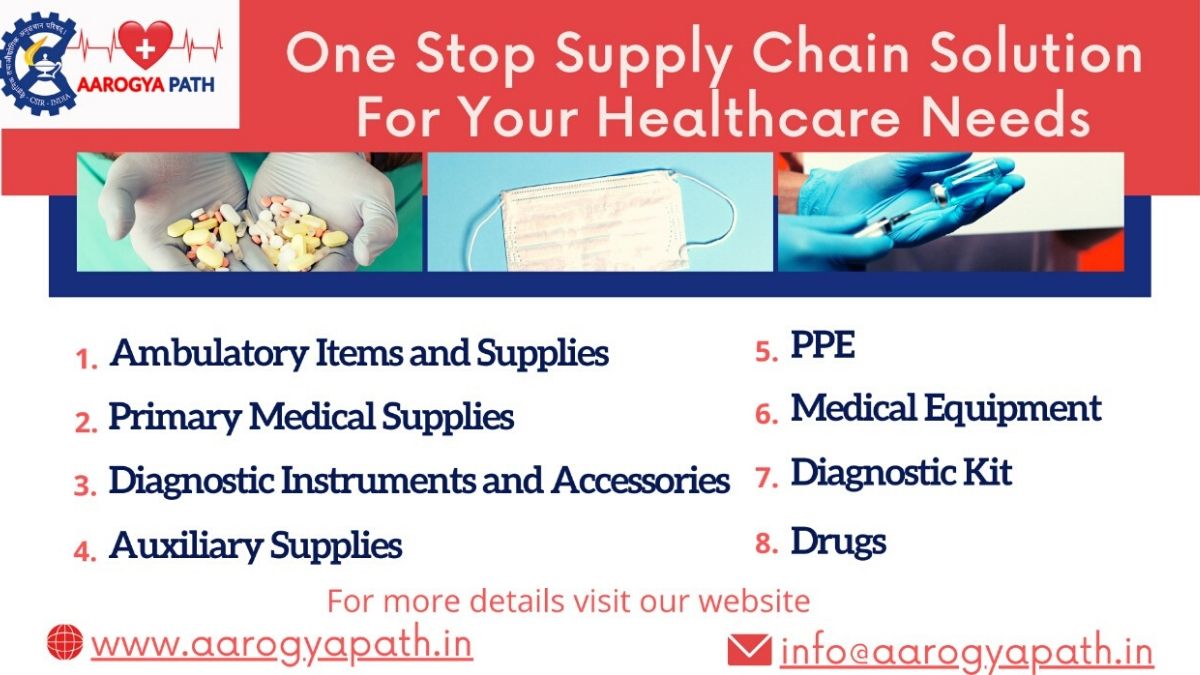 AarogyaPath portal launched, you will be able to keep a real-time look at healthcare supplies 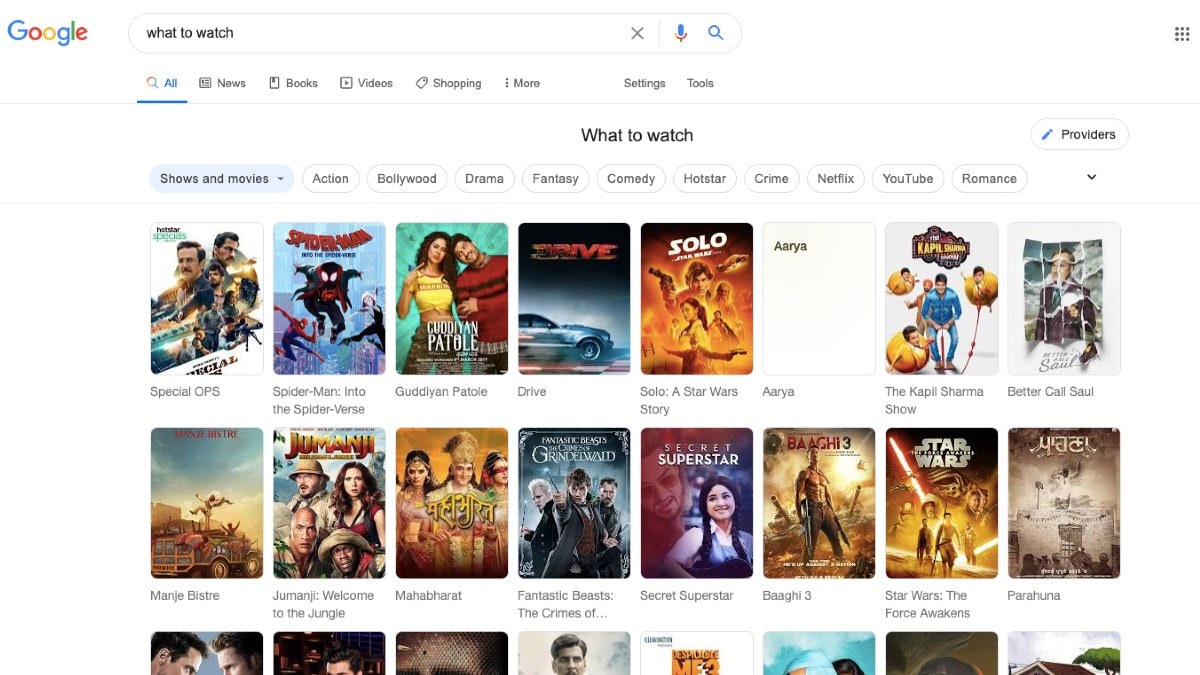 Google Search will now get suggestions for movies and shows 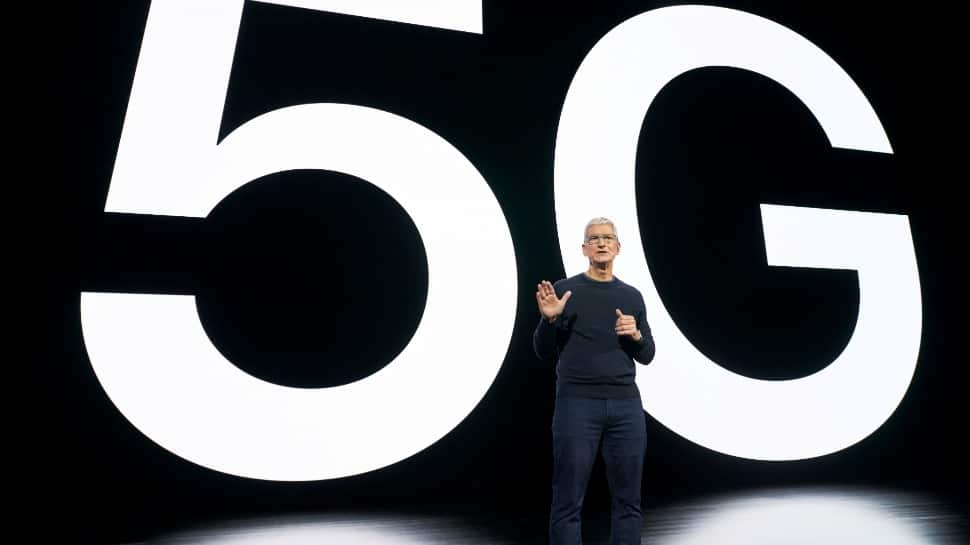